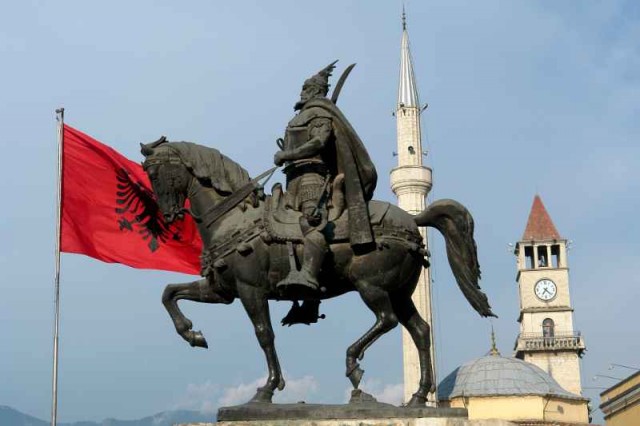 At the start of the fifteenth century, the Ottoman Empire was expanding into South-Eastern Europe, invading and controlling numerous lands ruled by local kingdoms. By 1431, the Ottomans ruled most of modern-day Albania.

In 1443, a local revolt was led by a deserter from the Ottomans called Skanderbeg. His heroic military campaigns to defend Albania against the might of the Ottoman Empire meant that he became a national hero to the Albanians. It is often said that Skandberg’s stand against the Ottomans may have prevented further expansion by the empire into more western regions of Europe.

Following Skanderbeg’s death, Albania fell back under Ottoman control in 1479 and it remained a part of the Ottoman Empire until just before the start of the first world war.

In the late nineteenth century, a wave of desire for nationhood had been sweeping across Eastern Europe and while Albania enjoyed a privileged position within the empire, it too was stirred into the various uprising against Ottoman rule.

With the Ottomans having been weakened by the defeat in the Balkan Wars, an Albanian uprising of 1912 led to the proclamation of independence by Ismail Qemali, the leader of the Albanian national movement, on November 28th 1912.

Independence Day is marked by a festive parade in Tirana, the capital. 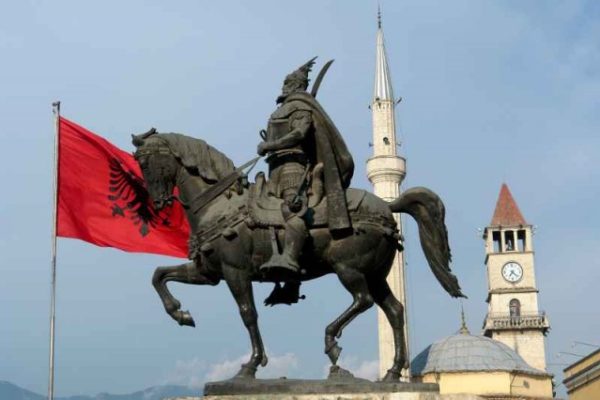 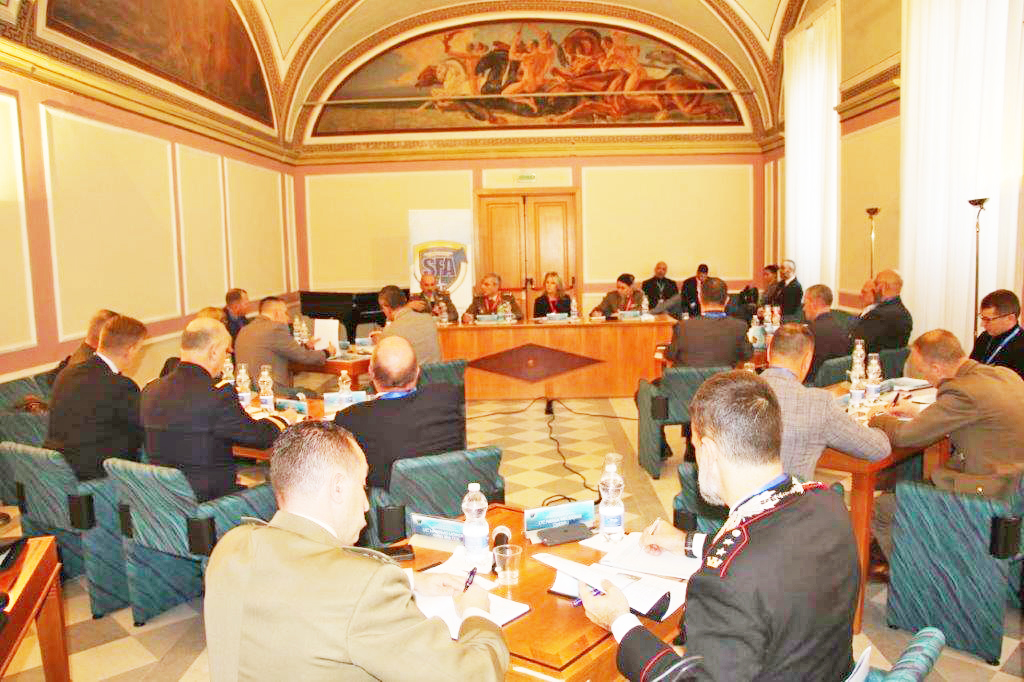 NATO SFA COE: 2nd SFA Workshop on the implementation of the advising mission of SFA

NATO SFA COE: 2nd SFA Workshop on the implementation of the advising mission of SFA