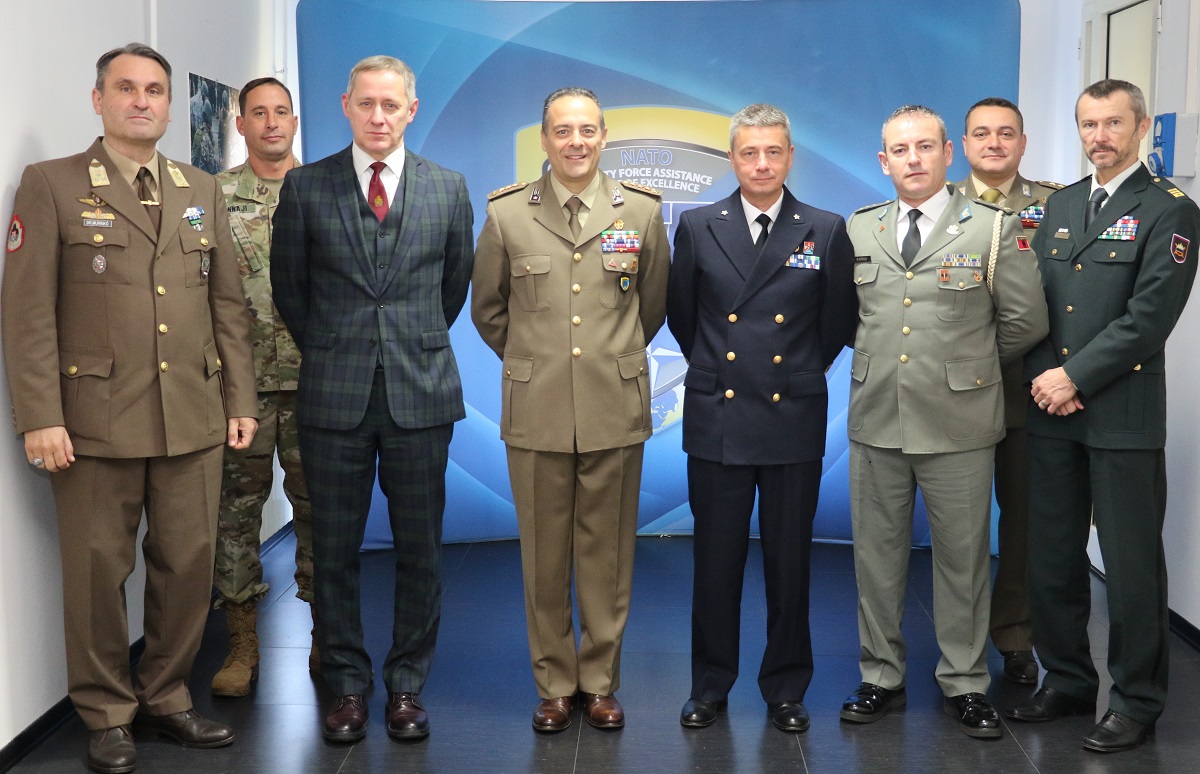 On the 1st of December, the NATO Centre of Excellence for Security Force Assistance (NATO SFA COE) held the 2nd Steering Committee meeting of 2022.

The event was presided by the Chairman, Capt. IT Navy Raffaele Rodriguez, and it represented an opportunity for the Director of the NATO SFA COE, Col. Massimo Di Pietro, and his staff to present the ambitious projects concluded in the current year and to outline the 2023 Program of Work, as well as the resources to be allocated for that purpose. Particular emphasis was placed on the numerous and important list of international cooperation agreements stipulated in the current year, which highlight the growing interest the Centre has attracted in the academic and research world.

Among the participants, in addition to the representatives of the Sponsoring Nations (Albania, Italy and Slovenia), certain observers were present: the Defence General Staff and ITA Army General Staff liaison officers of Hungary and the United States and an Austrian delegation.

A moment of particular significance for the history of the Centre was the signing ceremony of the Technical Arrangement which sanctioned the entry of Austria as a “Contributing Participant” of the NATO SFA COE following the unanimous decision of the Ministries of Defence of the three Sponsoring Nations.

The ceremony was attended in the capacity of National delegates by Colonel Edmond Voci for Albania, General Ronald Vartok for Austria, Brigadier General Eugenio Dessì for Italy and, in video conference, Colonel Danilo Jazbec for Slovenia.

The presence of Austria, which will assign one of its Army officers to the Centre starting from 2023, will further increase the capacity and effectiveness of the NATO SFA COE in the areas of ​​research and training.

Through the signing of the arrangement and the entry of Austria, the NATO SFA COE confirmed the synergistic collaboration not only with NATO Nations but above all with its Partner Countries, thus widening the Community of Interest and continuing to affirm itself as a valuable hub of reference for Security Force Assistance. 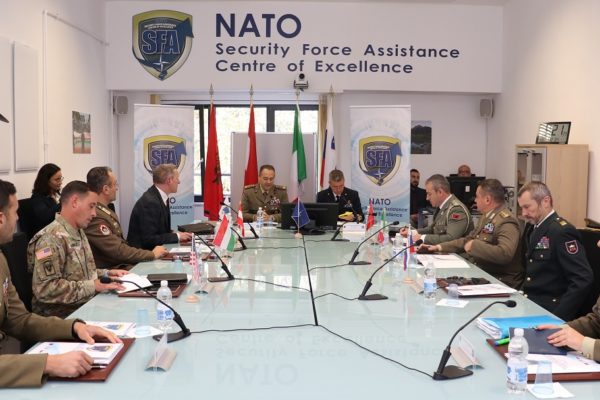 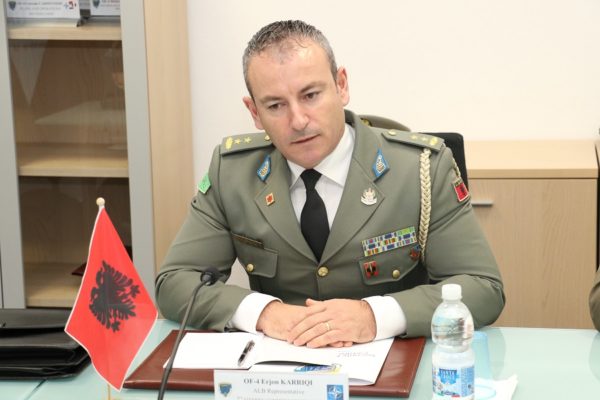 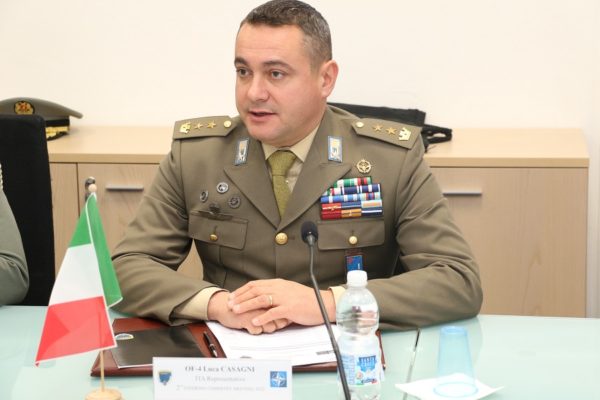 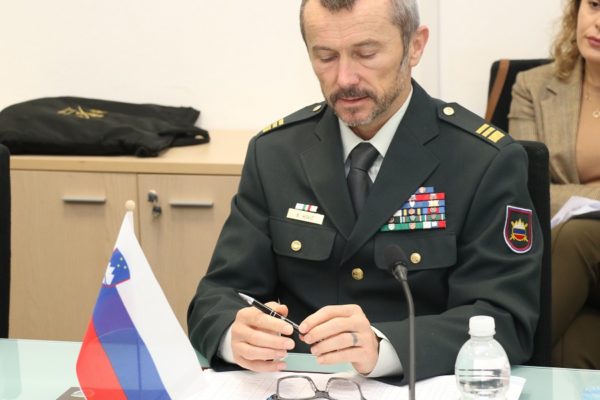 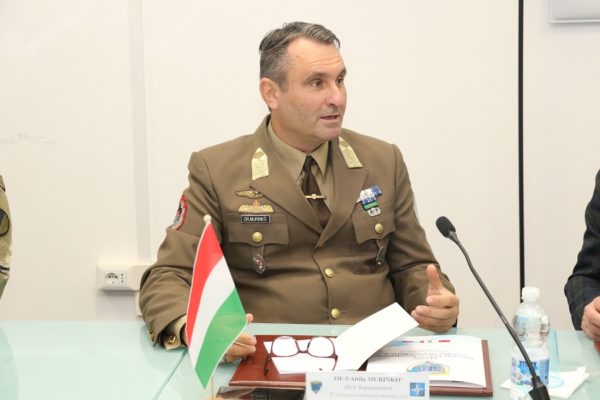 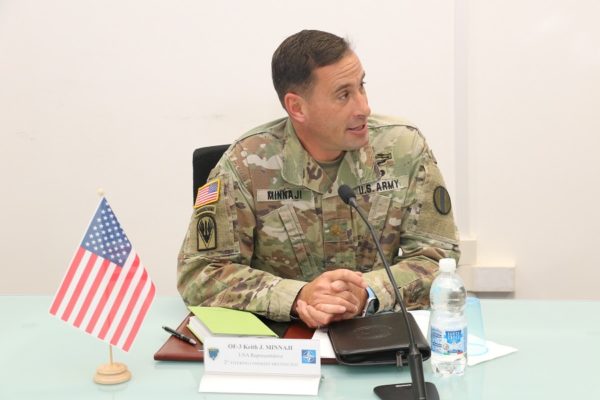 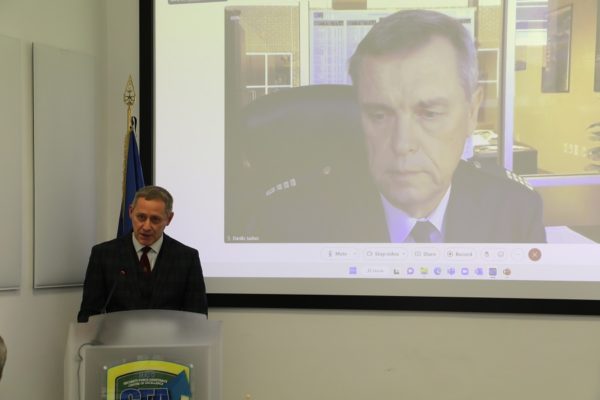 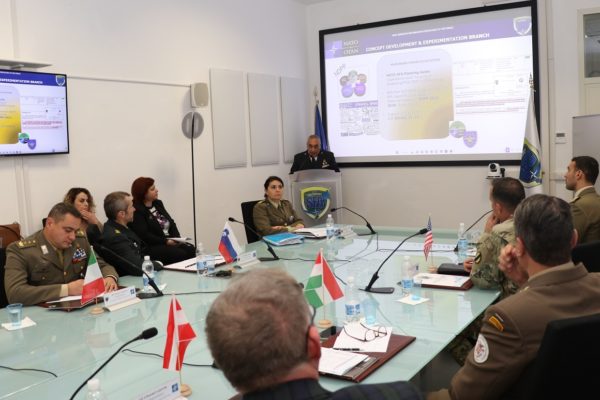 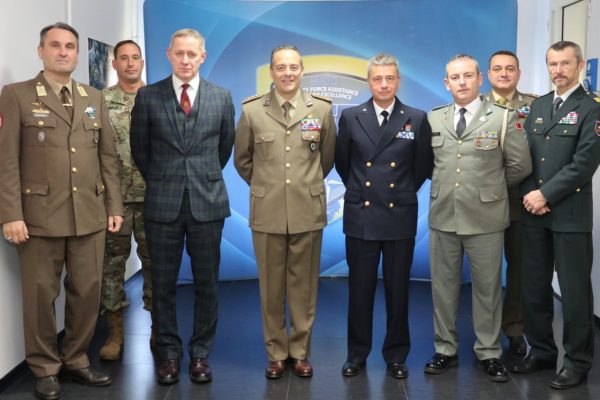 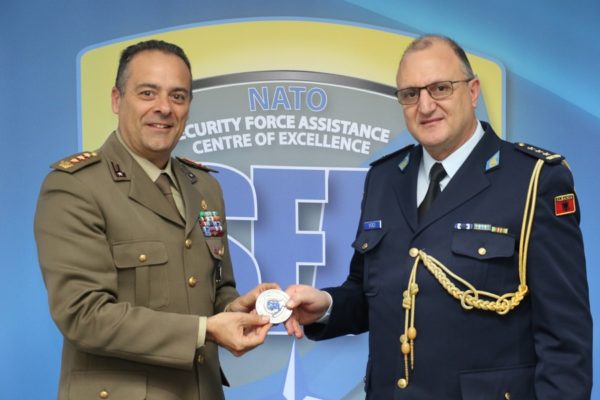 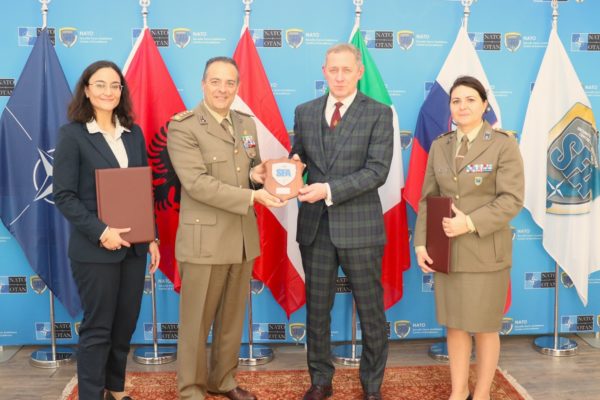 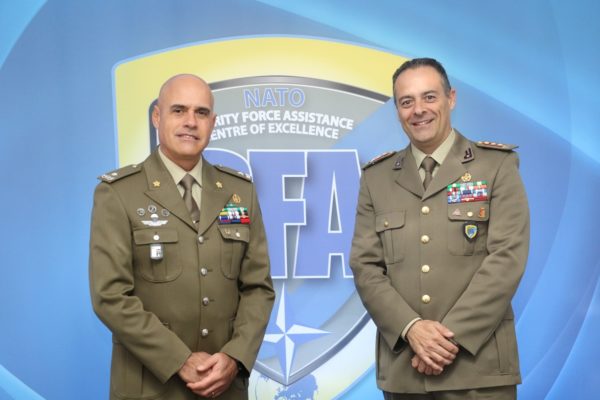 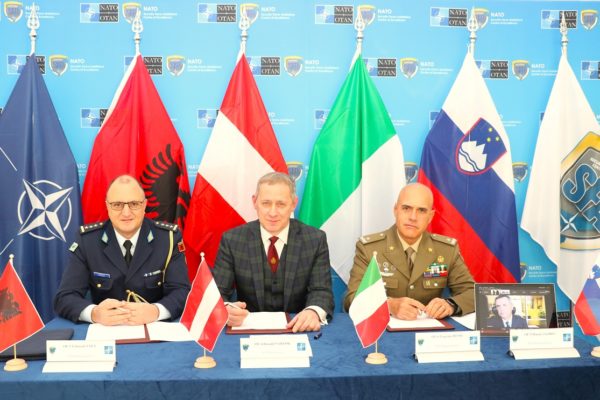 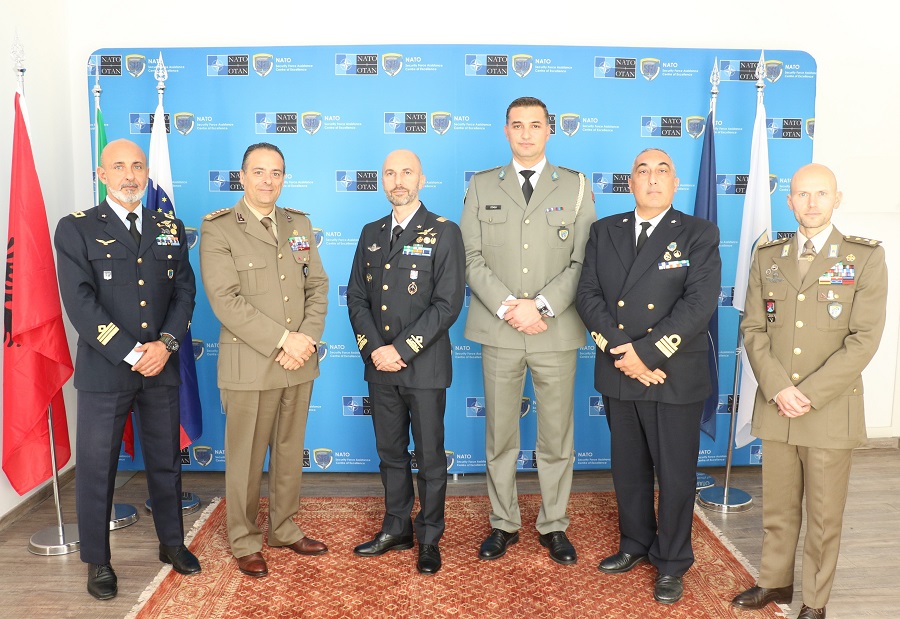