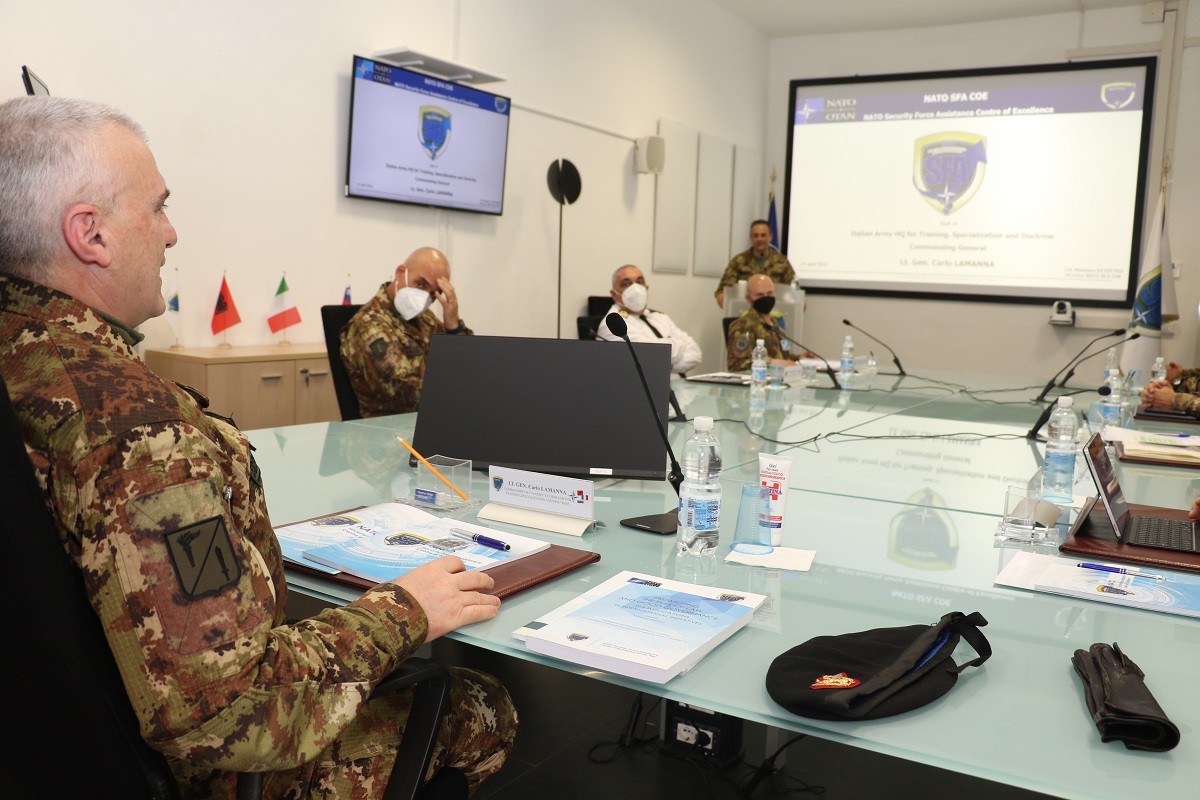 On the 14th of April 2022, the Commander of the Army’s Command for Training, Specialization and Doctrine (COMFORDOT), Lieutenant General Carlo Lamanna, visited the NATO Security Force Assistance Centre of Excellence (NATO SFA COE).

The purpose of the visit was to offer to the Italian Army HQ for Training Specialization and Doctrine Commanding General a state of the art summary of the current and future activities of the NATO SFA COE.

During the meeting, the Director, Col. Massimo Di Pietro presented the Centre, its origins and the evolution of the Security Force Assistance Concept in NATO.

Afterwards, he emphasized the COE collaborations, stressing the importance of the relations created during the plethora of activities with military and civilian entities, such as Academies, Universities, Military Bodies and International Organizations.

Among the many projects discussed, two projects are particularly worth mentioning: the forthcoming study seminar that will analyse the nexus between Religion and Security from a holistic perspective coherent with SFA principles and the new editorial project entitled “The Insights on Strategic Advising for SFA” that will be a useful tool to understand the complexity of the environment in which the Advisors operate.

At the end of the visit, the Lieutenant General Carlo Lamanna expressed his appreciation for the high profile of the personnel and projects, highlighting the value of the collaboration with the Italian Army SFA Section and the Post Conflict Operations Study Centre (PCOSC), both under his command, each of which are involved in promoting security and stability in conflict and post-conflict scenarios. 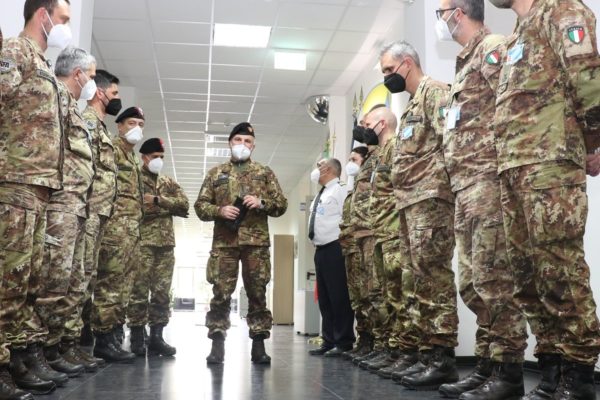 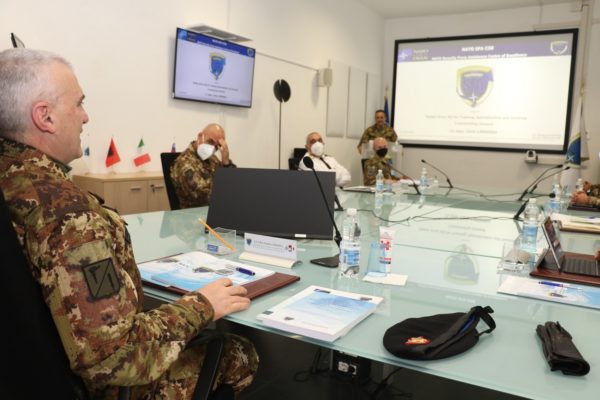 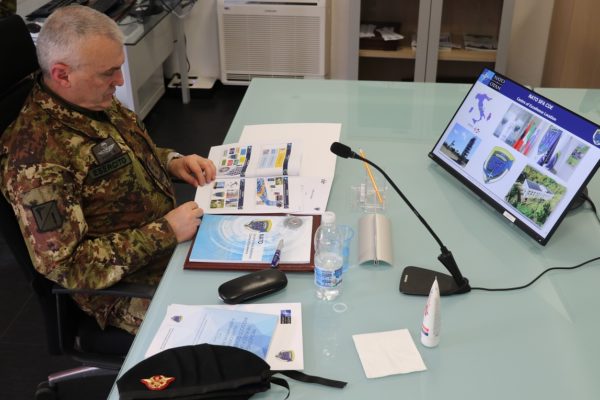 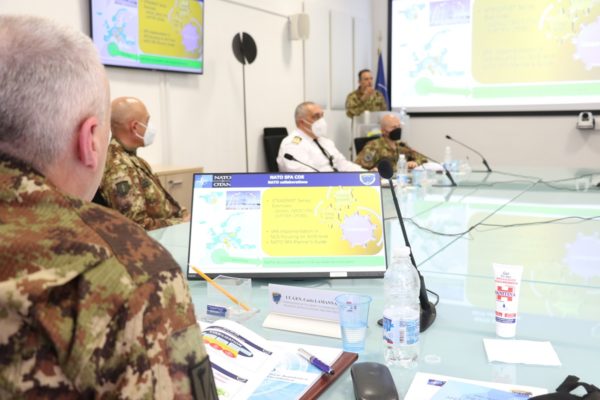 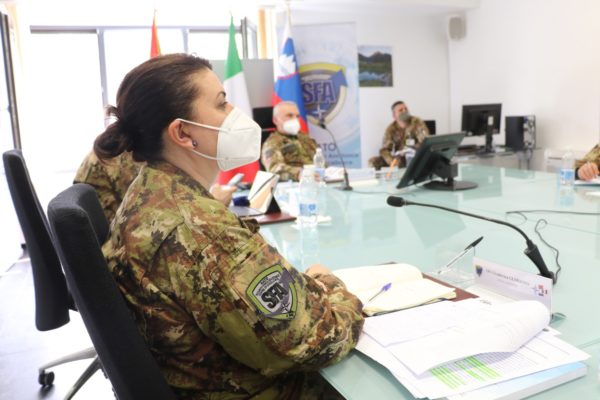 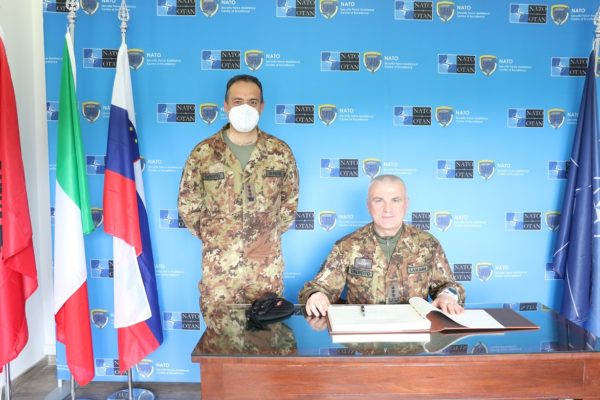 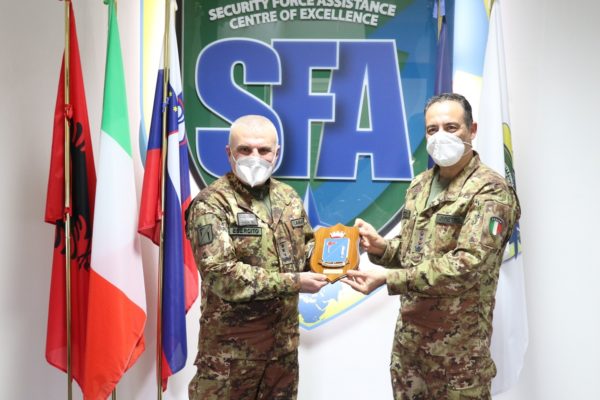 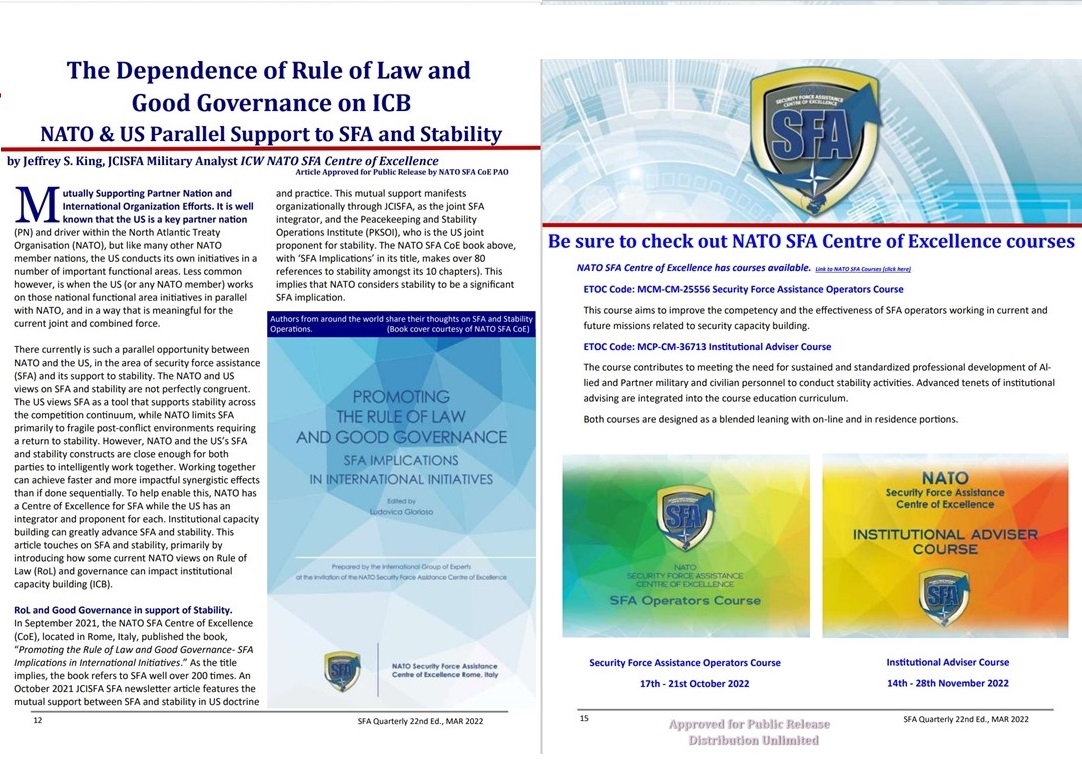