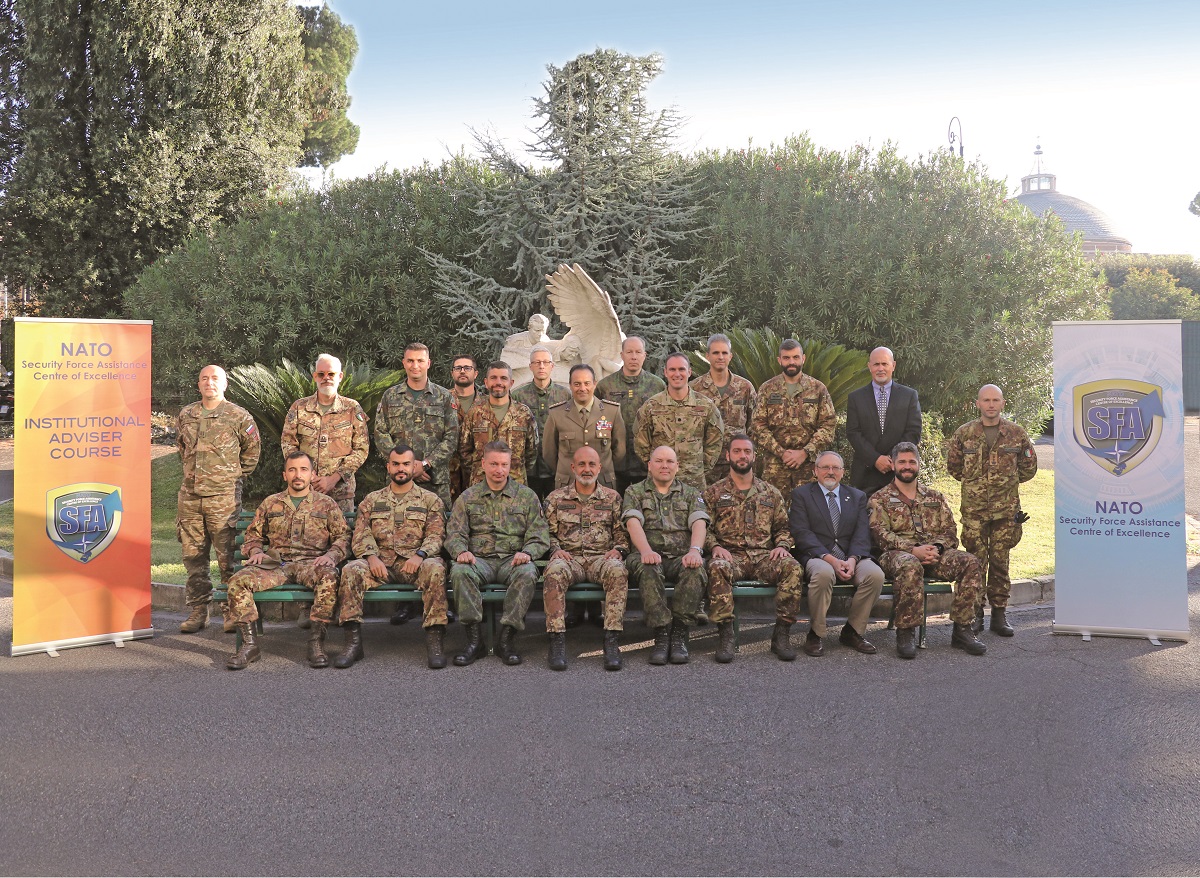 By Daniele Cacciamani25 October 2021 No Comments

From the 18th to the 22nd of October 2021, the first NATO course to train Advisers at an institutional level was held in Rome in the Air Force‘s “Casa dell’Aviatore”.

The course was organized by the NATO Security Force Assistance Centre of Excellence (NATO SFA COE) in collaboration with the US Joint Center for International Security Force Assistance (JCISFA). It was supervised by external evaluators from the Finnish Defense Forces International Center (FINCENT), responsible for the NATO discipline called Military Contribution to Peace Support, which includes the SFA field.

The Institutional Adviser course is the final product of the larger project called Interoperable Multinational Resident Advisor Capacity (IMRAC), led by the United States and Italy as part of the Multinational Capability Development Campaign (MCDC). The project is aimed at creating highly specialized training programs for NATO civilian and military personnel to be employed as Advisers at the institutional level in support of military forces and local authorities of an assisted nation in Stabilization Operations.

During the course, the participants interacted in working groups, exploring more in detail topics covered during the plenary sessions. The working groups were also involved in practicing the methods of analysis and assessment of Local Forces’ capacities, to be supported with specific SFA activities.

The Director of NATO SFA COE, Col. Massimo DI PIETRO, at the end of the course, thanked the instructors and facilitators for their qualified support and noted that SFA activities are not limited to training activities for Local Forces, but they are part of a more complex and functional system for the stabilization process of a crisis area.

In addition, the event further consolidated the collaboration between the NATO SFA COE and the US and Finnish branches that deal with SFA, in order to improve the effectiveness of their contribution to NATO’s international missions. 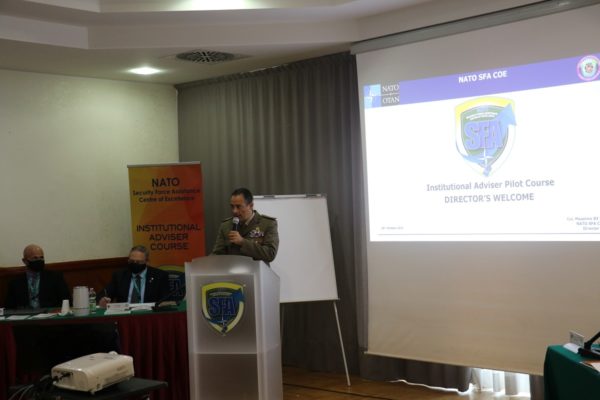 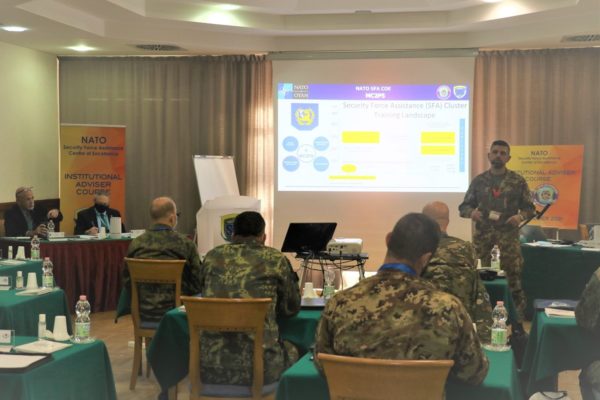 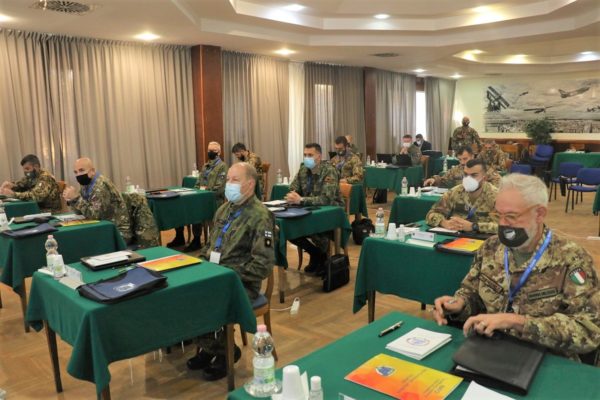 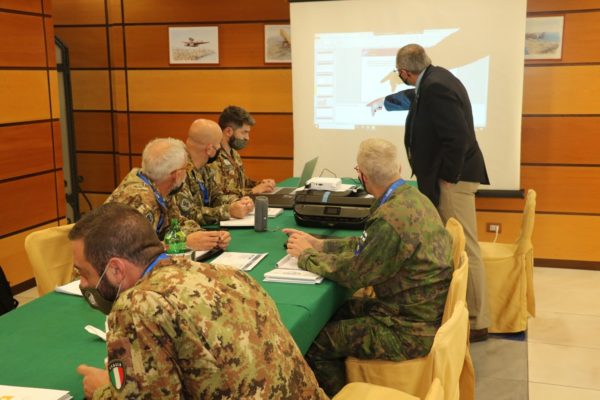 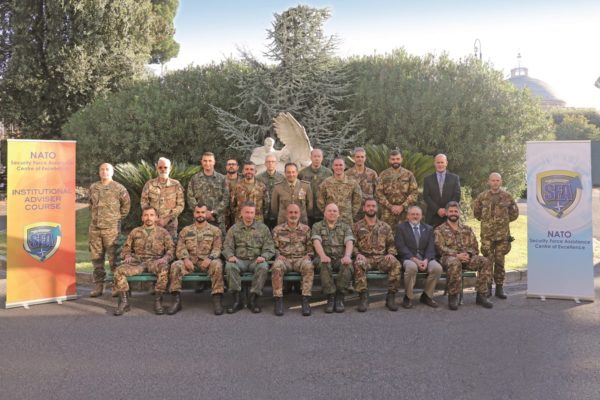 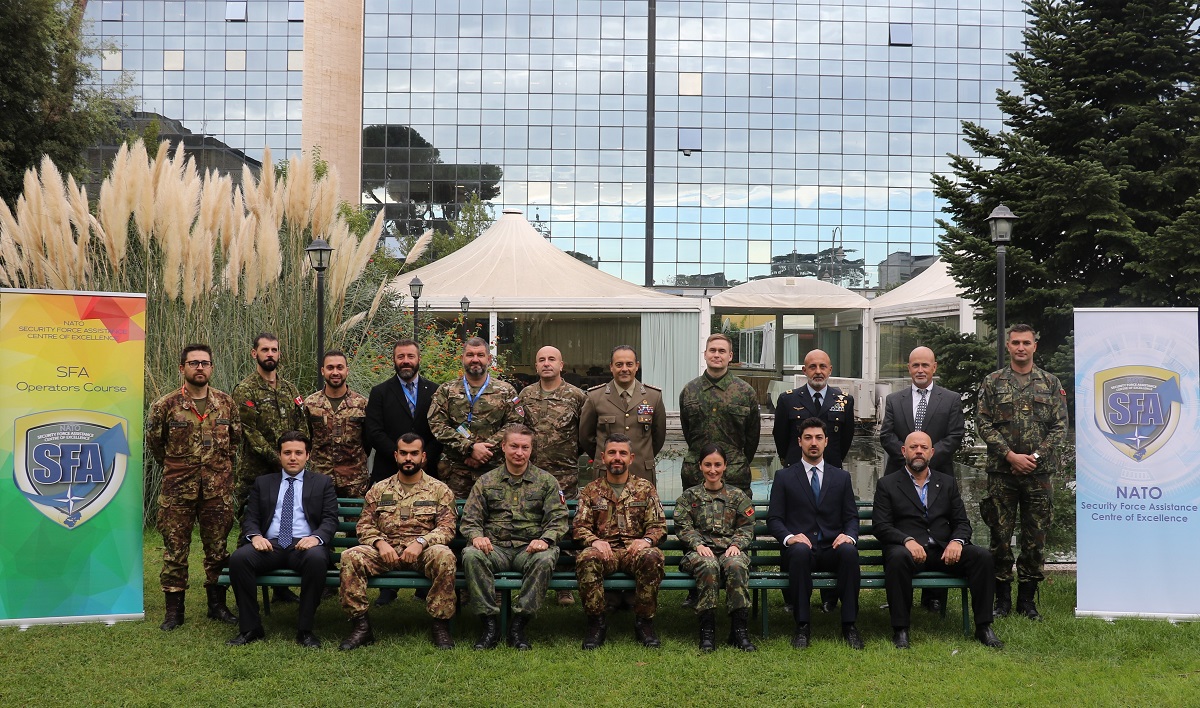 Conclusion of the 2nd SFA Operators Course of 2021

Conclusion of the 2nd SFA Operators Course of 2021