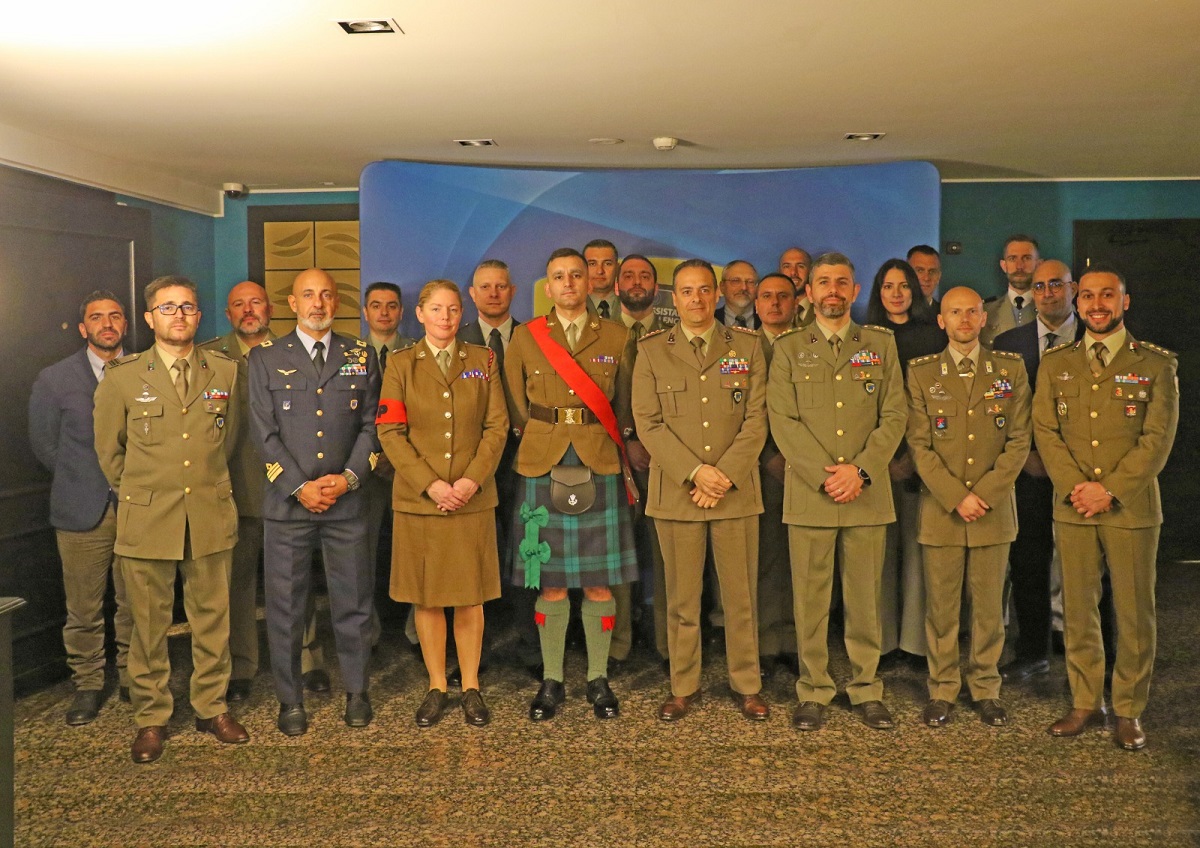 The purpose of the course is to train the military and civilian personnel of NATO and Partner Countries to best carry out their mission in support of the military forces and local authorities of a Host Nation in Stabilization Operations, consolidating and expanding their knowledge and professional technical-practical skills.

The participants began the course with a simulated crisis scenario, during which they put the methodological approach imparted by the instructors into practice within the working groups with the support of the SFA COE facilitators. In particular, they studied the operational context to identify the capabilities of the local forces to be reorganised, according to a capacity development plan that took into account local priorities and performance indicators for monitoring the effectiveness of the advising action.

The plenary sessions were enriched by case studies and by the intervention of Major General Vezzoli, Commander of the Italian Army’s Non-Commissioned Officers School, who reiterated the need to provide adequate training to personnel employed in Defence Capacity Building missions in order to be prepared both as regards the procedures and methods of capacity development and to quickly adapt to changes in the operating context.

The Institutional Adviser Course, due to its high international value, is part of a wider range of NATO SFA COE projects aimed at enhancing the knowledge, skills and abilities of the “Human Capital”. Therefore, it represents a moment of advanced training for military and civilian personnel to specialize in Defence Capacity Building issues when employed in military assistance operations, which are not exclusively NATO, but may also be bilateral, led by the European Union or the United Nations. 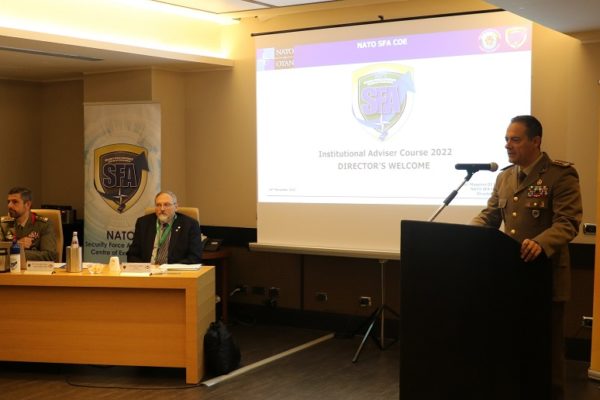 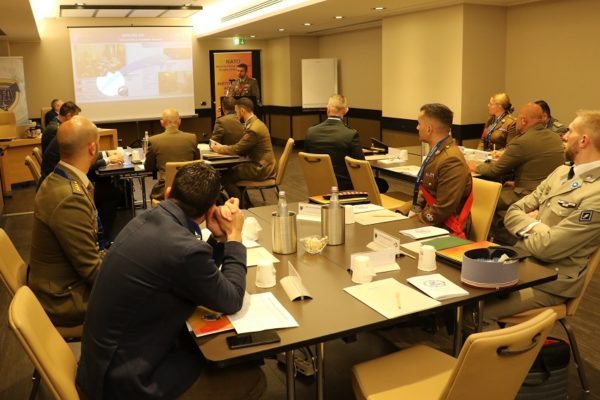 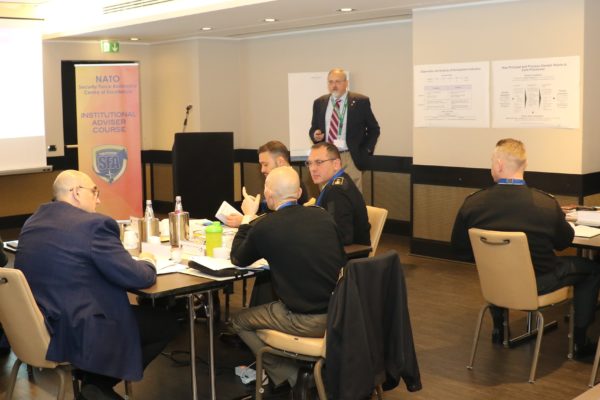 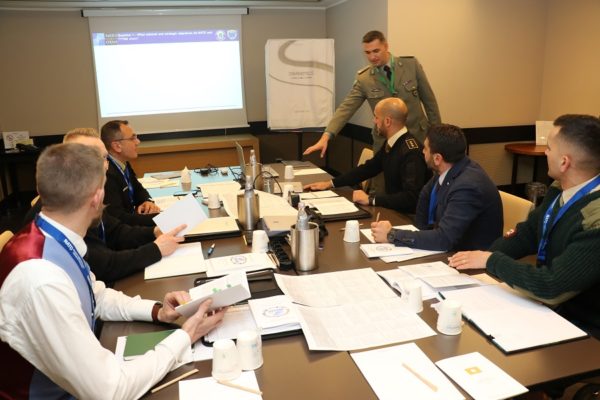 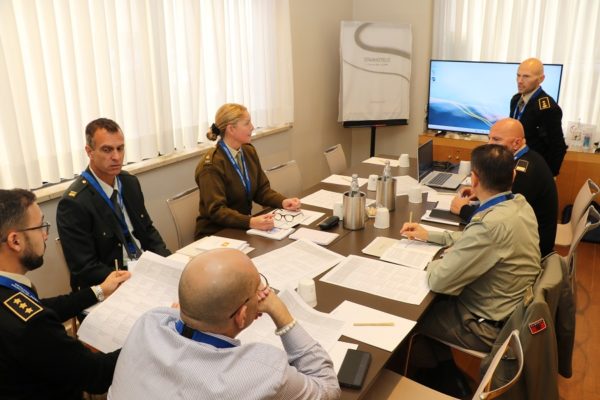 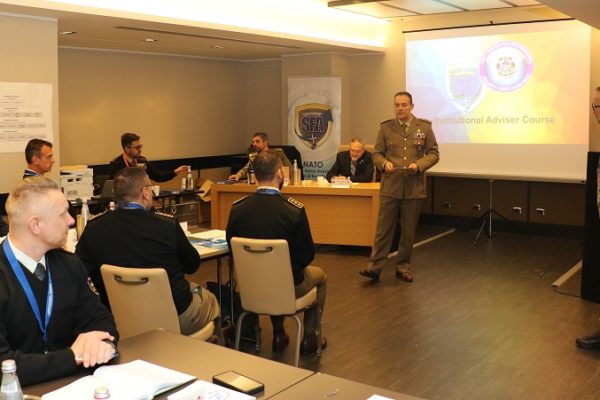 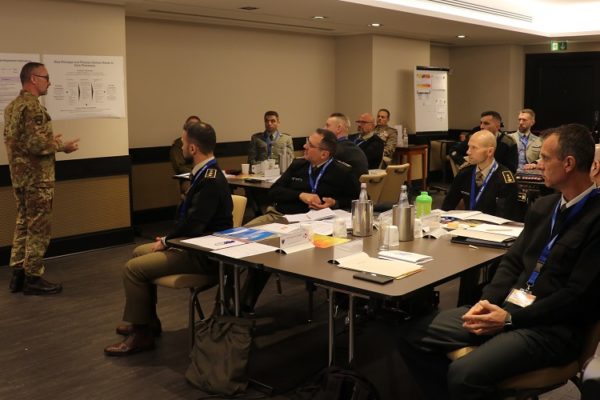 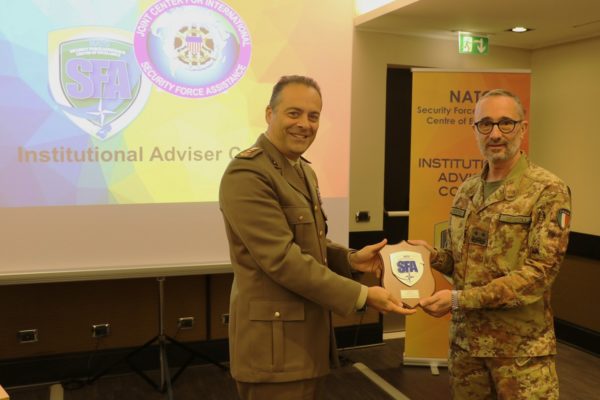 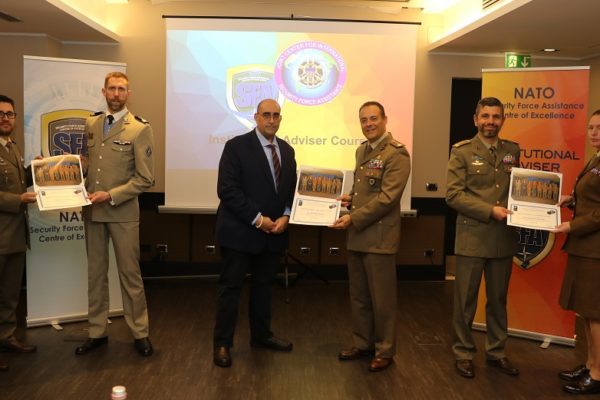 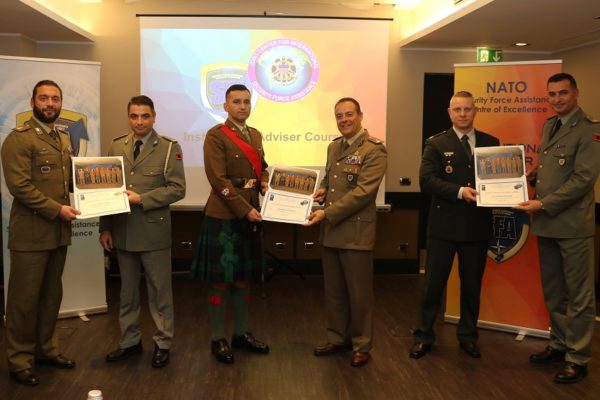 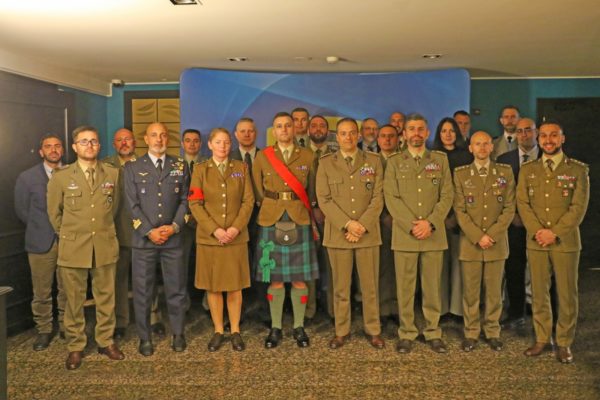