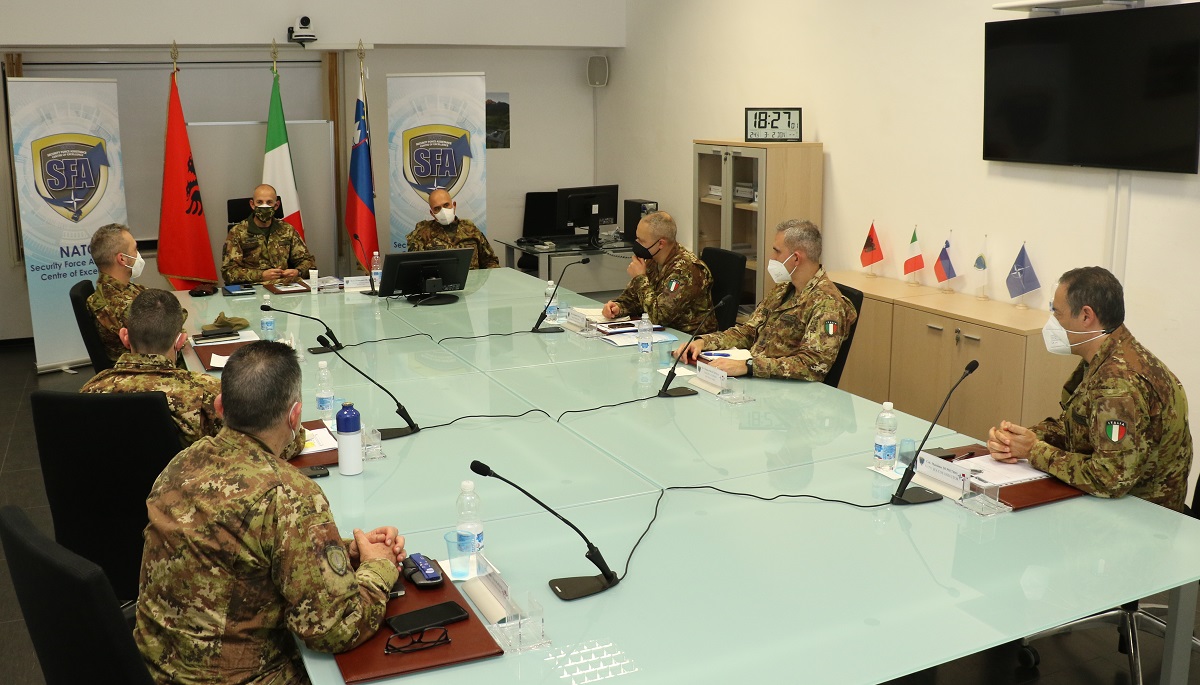 The 3rd General Planning Division is responsible for planning and defining, in an analytical way, the capabilities of the Military’s Land Forces in order to guarantee the security and its effective organization, while supporting the capability development.

During the visit, the Director presented the process of setting up the Centre of Excellence, illustrating the SFA framework and the most relevant projects and activities in development.

In particular, he emphasized the outcomes of the SFA Operator profile project based on “how to improve SFA Operator’s Human Resources Functions” in support of NATO HQs and NATO Nations’ ability to select, recruit, train and deploy personnel in SFA operations.

Furthermore, he described the NATO SFA COE training and education offer with basic, intermediate and advanced courses for advisors at any level of operations, from the tactical to the strategic level such as the “SFA Operators course”, the “Institutional Advisor course” and the “NATO Advisory enhancement seminars”.

The meeting ended with an open discussion about the importance of the implementation of the NATO SFA concept principles among NATO Forces in order to better contribute to Defence Capacity Building missions. 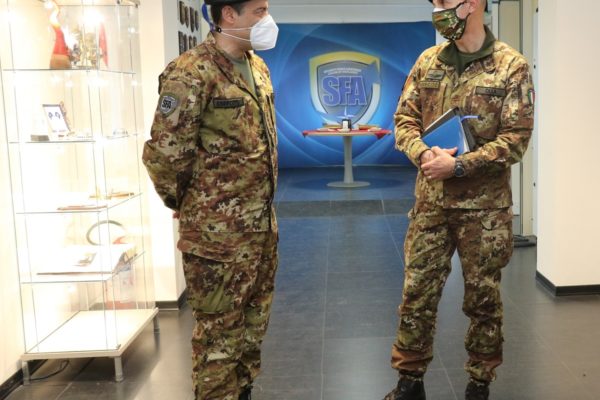 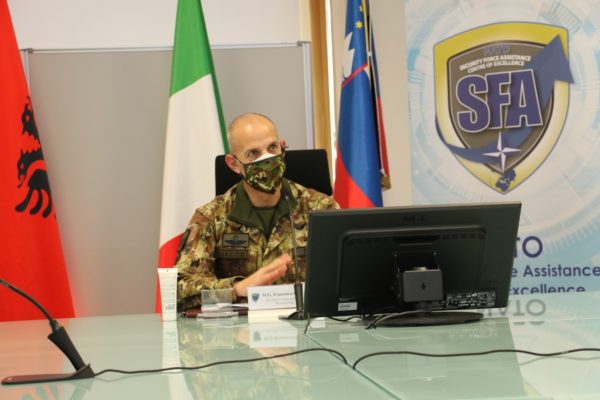 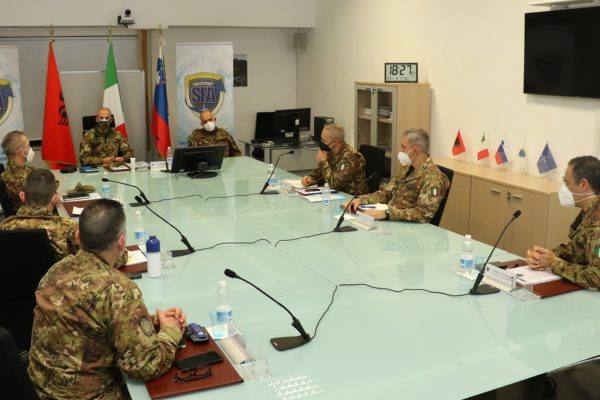 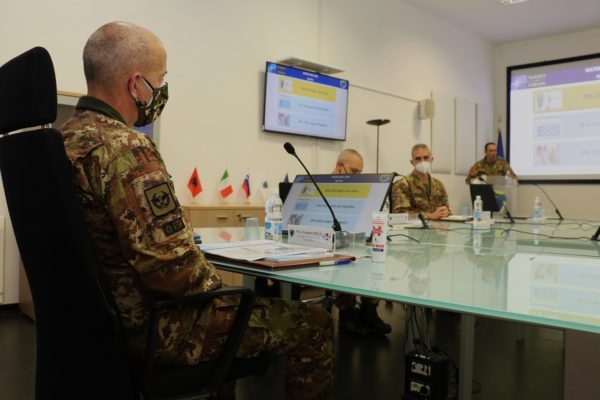 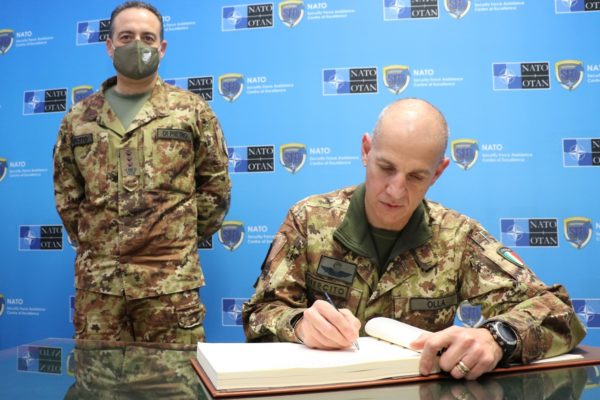 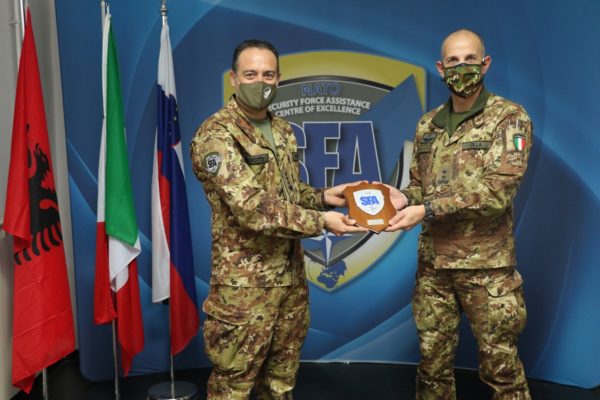 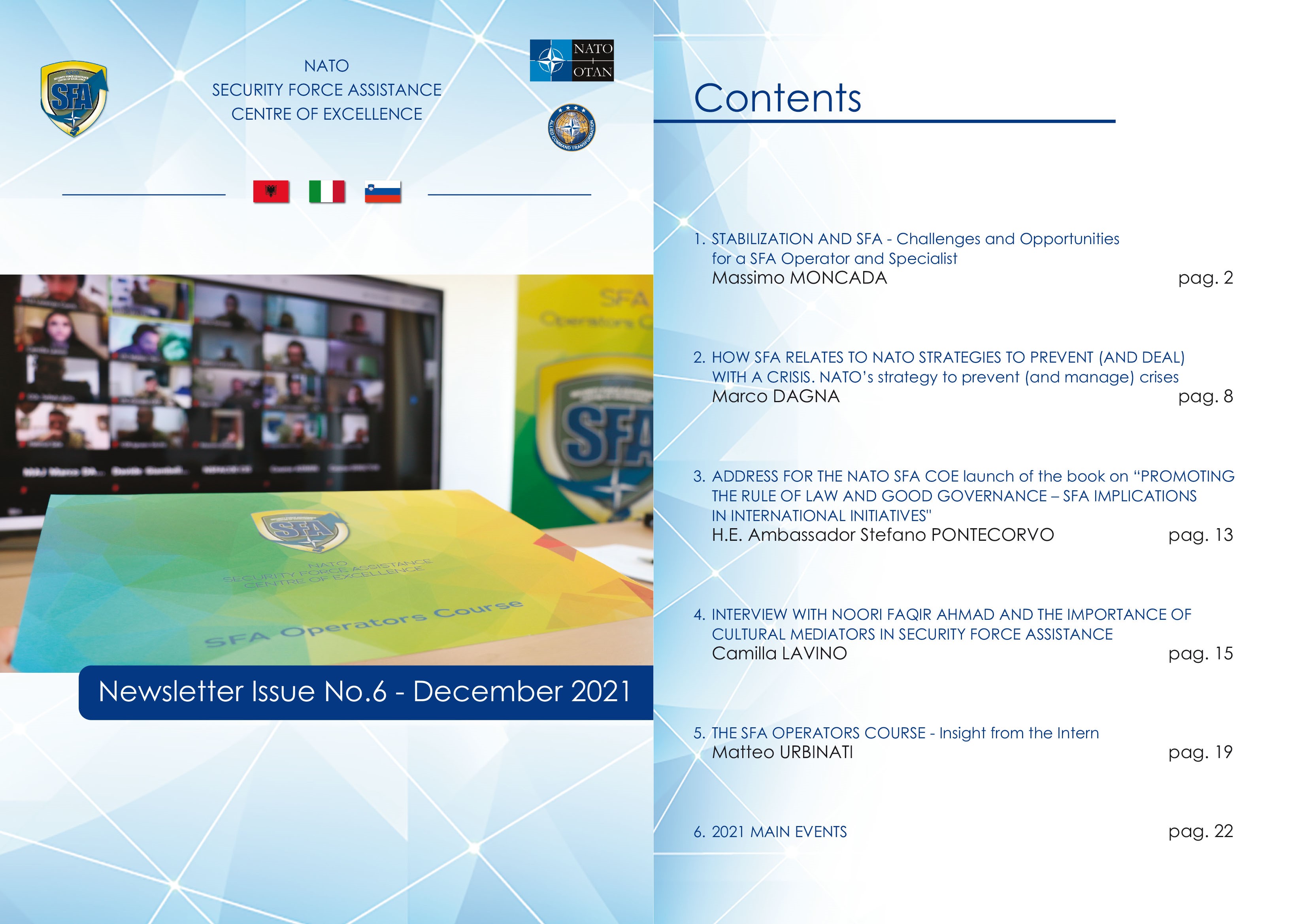