Among the participants, in addition to the representatives from the Sponsoring Nations there were also personnel acting as observers from Austria, Hungary and USA.

The meeting started with an update of the NATO SFA COE status, and the analysis of the Programme of Work 2019 with the related financial planning.

In this context, the Director illustrated the most relevant projects and activities for the year, especially those relating to the “SFA operator”, such us Workshops, Courses and the significant Legal roundtable on “Rule of Law for SFA activities in Crisis Zones” held in October.

In the afternoon, the Director presented the POW and the Budget Estimation for the 2020, where, the NATO SFA COE will give a higher and more direct support to the operations, ensuring expertise through studies, analysis and sending subject matter experts in exercises to the NATO Force Structure and NATO Command Structure.

During the meeting, the participants discussed two important novelties concerning the opening of the NATO SFA COE positions to civilian personnel and the possibility to develop internship agreements to give a specific support to the Centre’s branches. 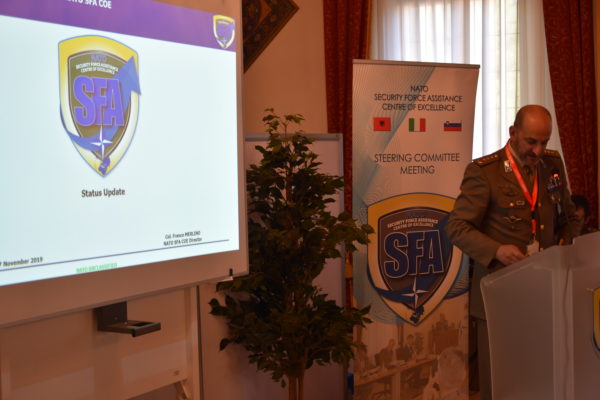 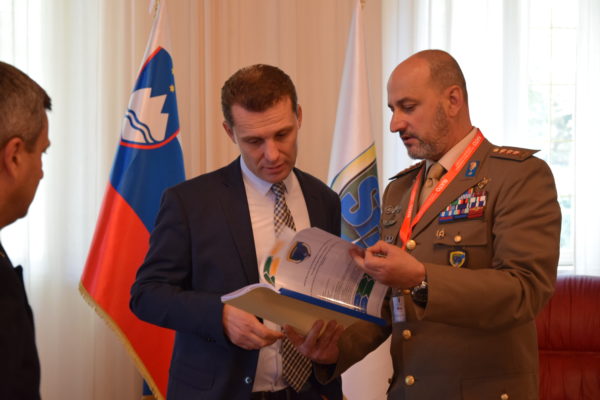 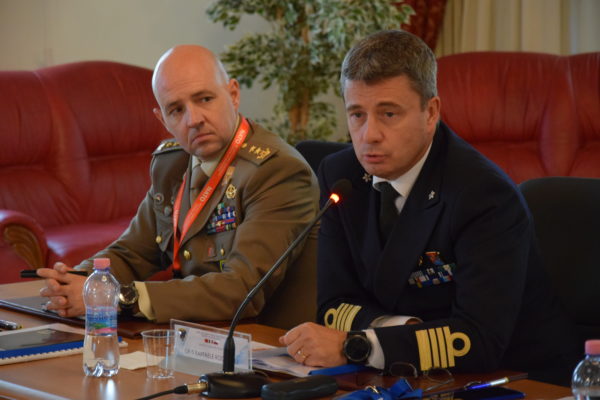 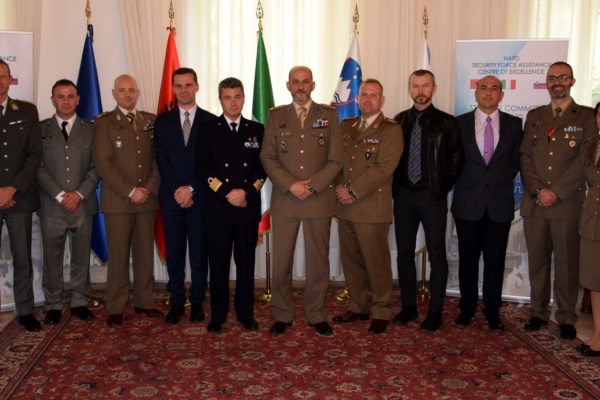 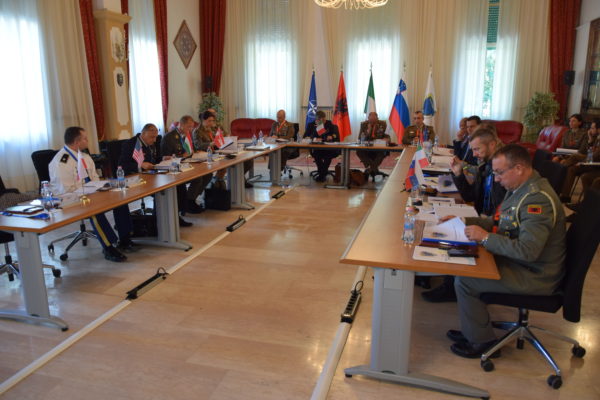 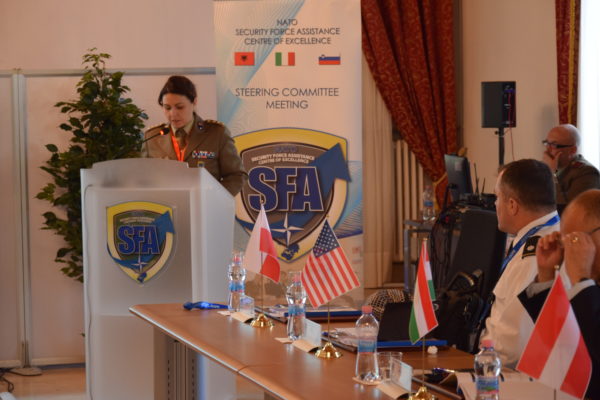 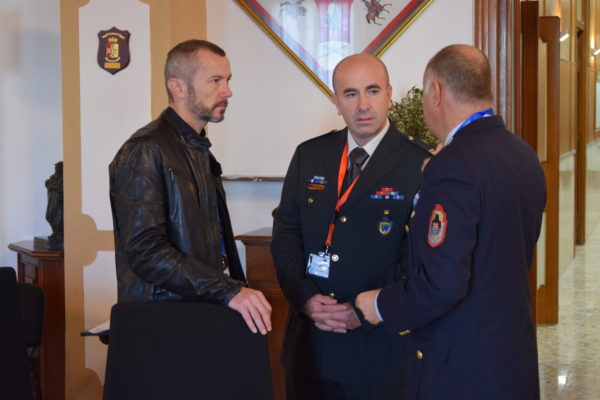 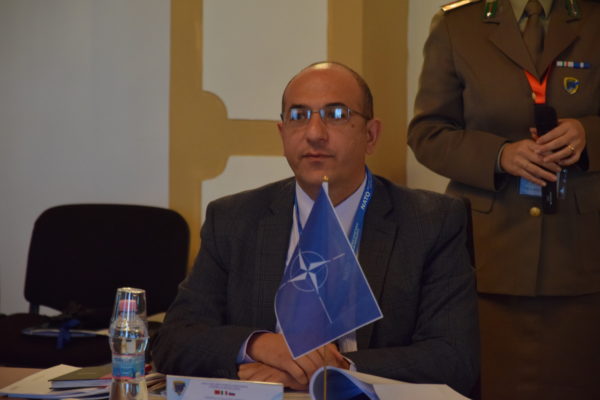 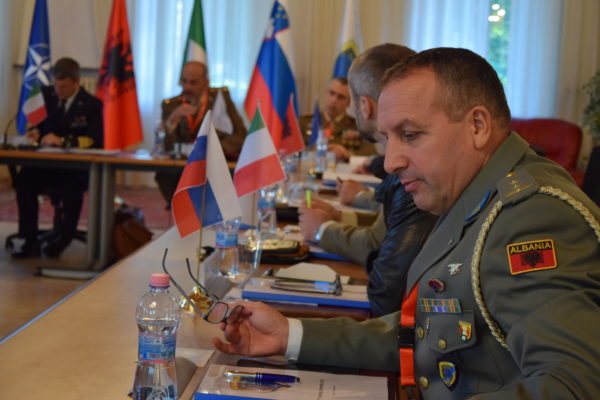 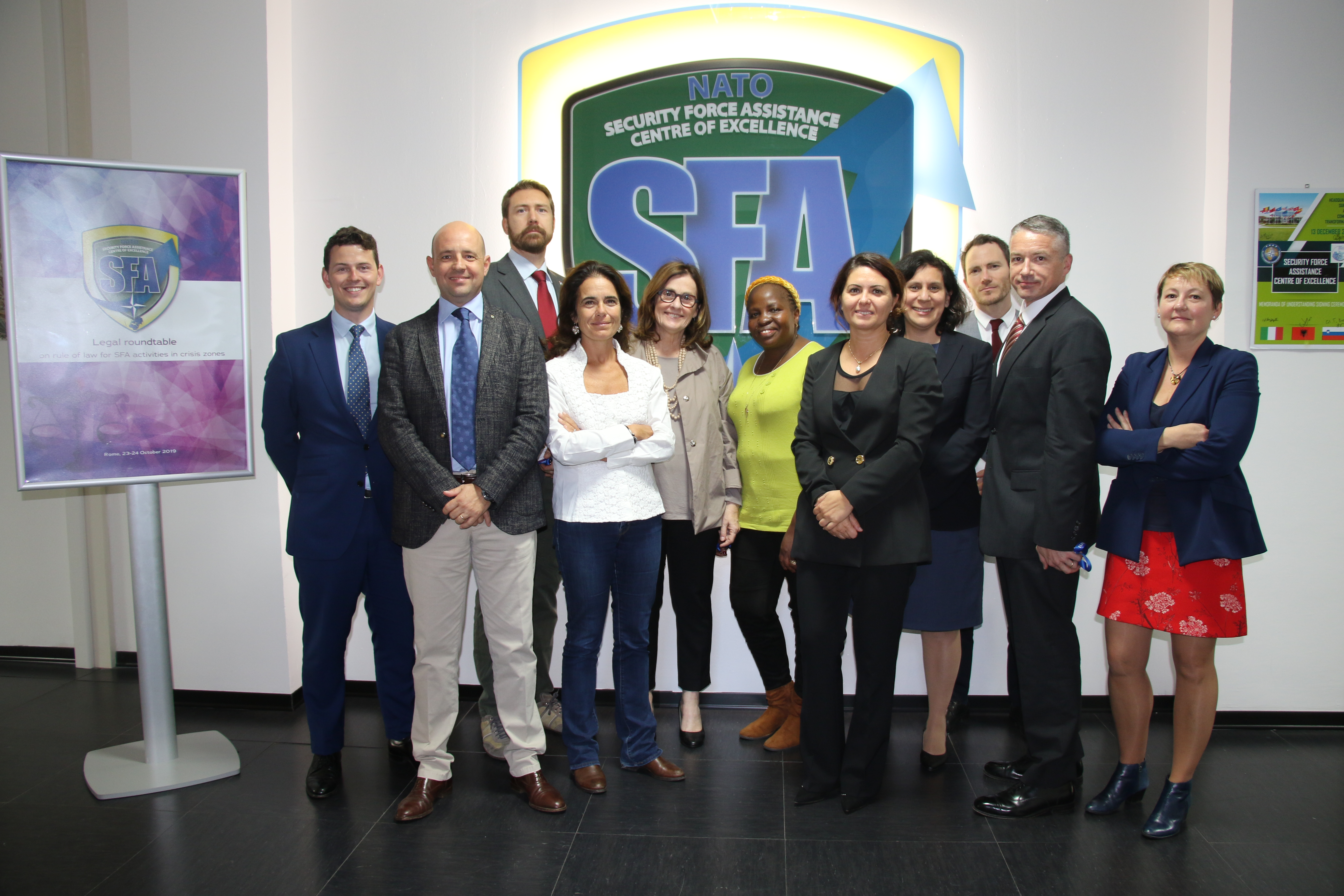