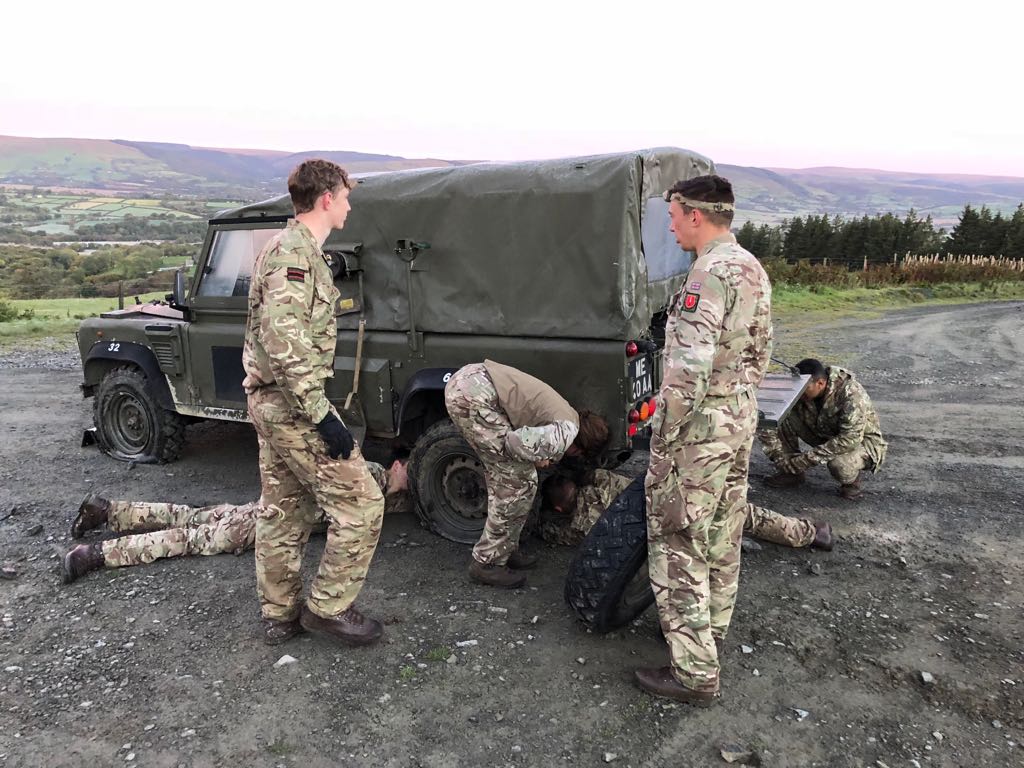 NATO SFA COE, in depth selection of the SFA Operators

Another activity was concluded recently by the Security Force Assistance Centre of Excellence, with imminent NATO accreditation, aimed at analysing and developing the figure of the SFA operator.

NATO SFA COE personnel participated as observers in the activities of the British Army at Aldershot in England and the American Army at Fort Polk in Louisiana, aimed at selecting and training the staff of their respective units for the conduct of SFA activities: the US SFA Brigade and the battalions of the UK Specialized Infantry Group (SIG).

The COE staff, while accurately observing the activities of their foreign selection and training committees, was able to ascertain the principles used by the major Allied armies during the recruitment sessions of the operators, confirming the positivity of the in depth processes that has already started internally with the Italian Army.

The recent lessons identified in the international context, have highlighted high percentages of employed staff lacking in adequate professionalism and ability in the conduct of SFA activities. This percentage encompasses all levels: institutional/strategic, operational and tactical. The figure of the SFA operator, therefore, has been confirmed to be the main source of interest in the sector and the operator’s specific selection and training are under the attention of the international military community, particularly  the integration between physical, professional and psycho-aptitude capacities.

In this context, Italy, through the NATO SFA COE, of which it is Framework Nation, and the national component reconfigured to the section level, following the establishment of the international body, has initiated the necessary improvements with an Integrated, interdisciplinary and inter-agency approach that affects the figures for each level of employment, conducting a series of activities to analyse the current international context and develop the personnel in the Armed Forces, in particular with the office vocational guidance and development and the Office of Military Psychology and psychiatry of the Army’s General Staff.

Other initiatives and activities are planned in the coming months, the next one to be held will be an important international workshop, on the 6th and 7th of December in Rome, organized by the NATO SFA COE and dedicated to  “Advising as a capability for SFA”.

The results that will be obtained from this series of activities can be further developed in the international and national context in order to realize projects and activities aimed at optimizing the training, selection and identification of the SFA operator. 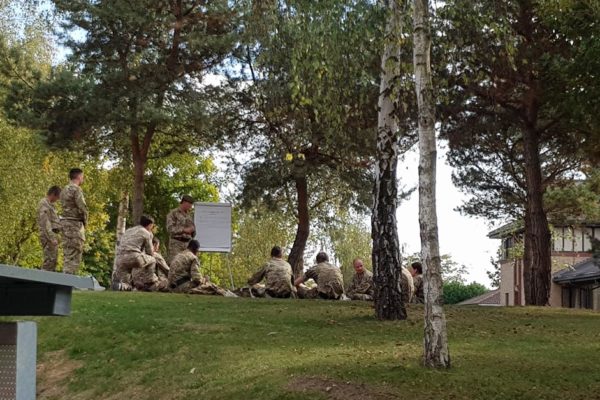 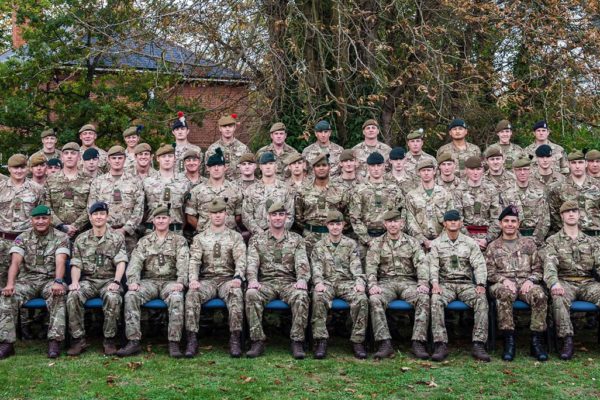 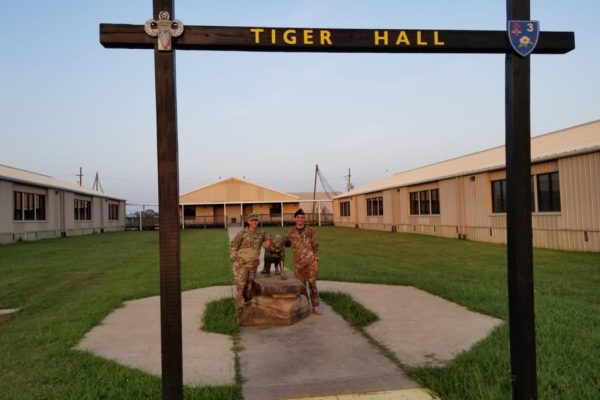 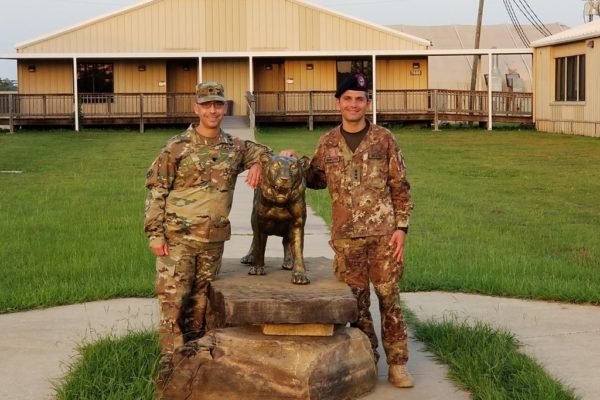 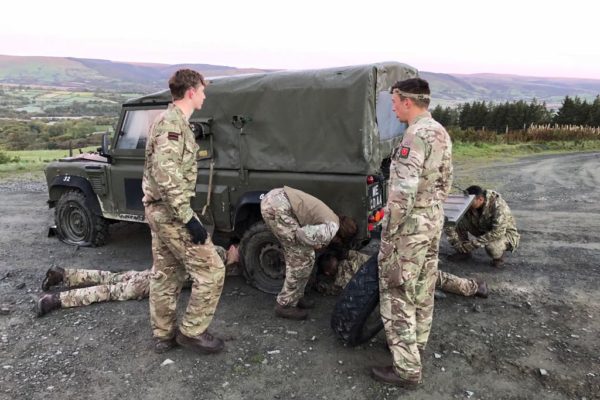 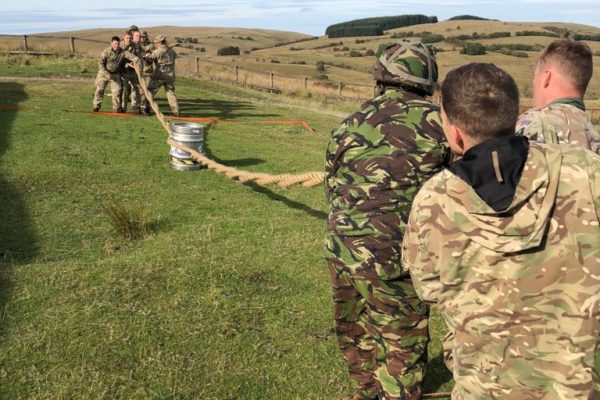 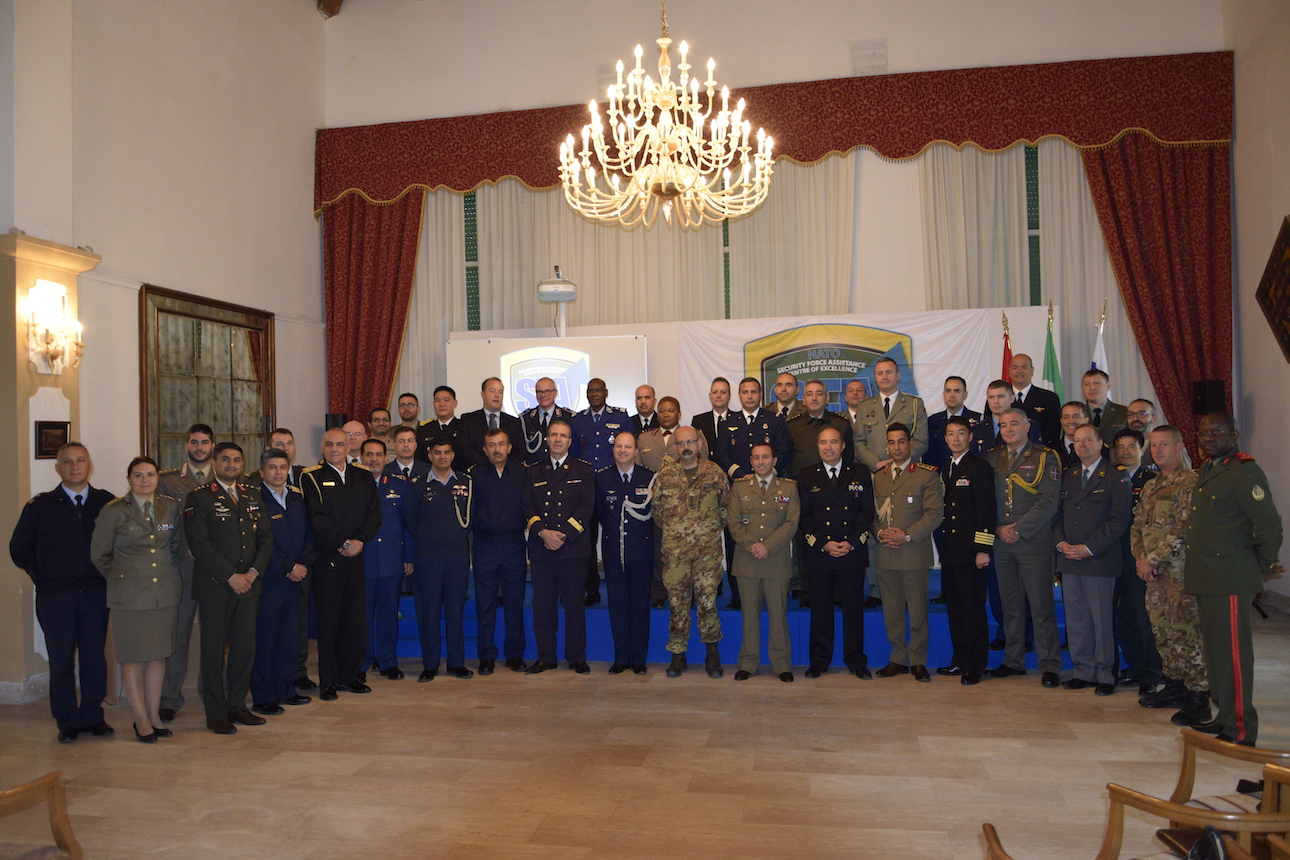