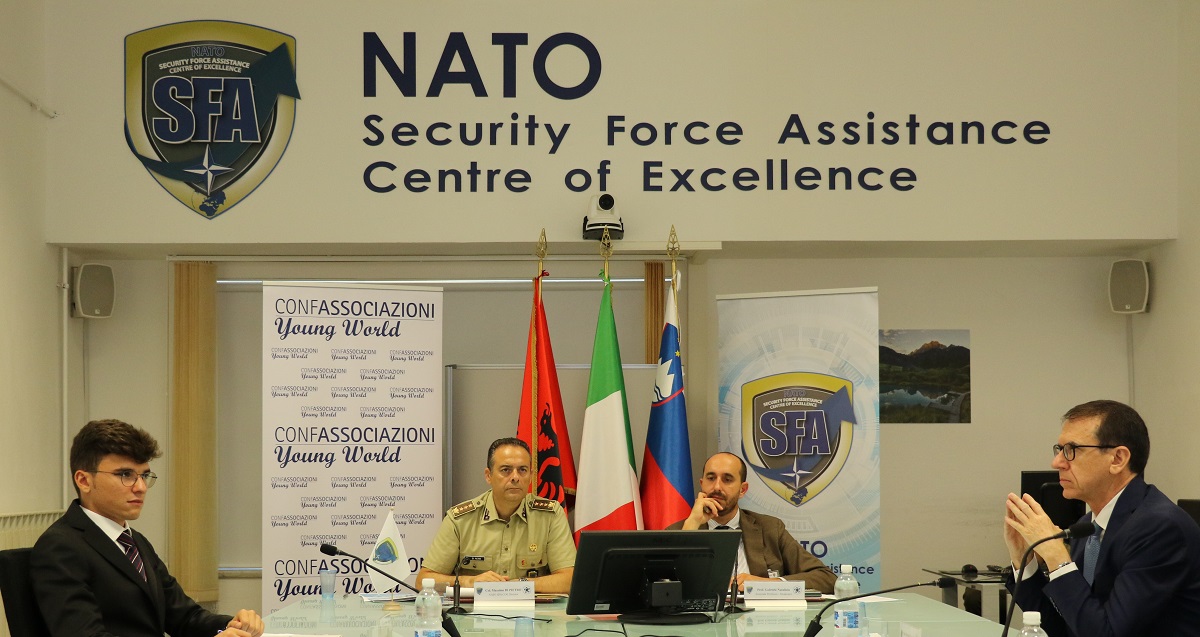 The aim of the conference was to conduct a critical analysis of the “NATO 2022 Strategic Concept”, a key document that defines the security challenges facing the Alliance and outlines the political and military tasks that NATO will carry out to address them. Furthermore, it also aimed to explore future fields of collaboration between the two organizations whilst enlarging the SFA framework.

Confassociazioni Young World is a global branch that was founded by the international youth within CONFASSOCIAZIONI, an organization of associations, enterprises, and individual experts from the European Union, with the goal of facilitating their entry to the working world.

The event, moderated by Associate Prof. Gabriele Natalizia, started with the NATO SFA COE Director, Col. Massimo Di Pietro, welcoming the authorities and invitees by introducing the importance of the SFA activities for the implementation of global security.

The Confassociazioni Young World president opened the discussion by stressing the importance of professional and cultural exchanges for today’s youth.

Dr. De Santis, Head Engagements Section, Public Diplomacy Division from the NATO HQ Brussels, together with Ambassador Lenzi, analysed the new NATO concept and provided useful insights regarding the importance of cooperation between NATO and the European Union for security issues.

Furthermore, Ambassador Stefano Pontecorvo contributed by offering a critical analysis of the role of Capacity Building & Partnerships to the NATO Strategic Concept.

Finally, Fabrizio W. Luciolli expanded on the concept’s evolution from 2010 to 2022 by emphasising its importance to the international security system.

The event was concluded by a very insightful open discussion on the new NATO Strategic Concept 2022 in which all participants, online or present, examined the arguments covered during the conference.

It was also an opportunity for all the actors involved in the conference to promote a professional and intellectual exchange with the support of Subject Matters Experts in order to facilitate the military and civilian dimensions in the analysis of the new Strategic Concept. 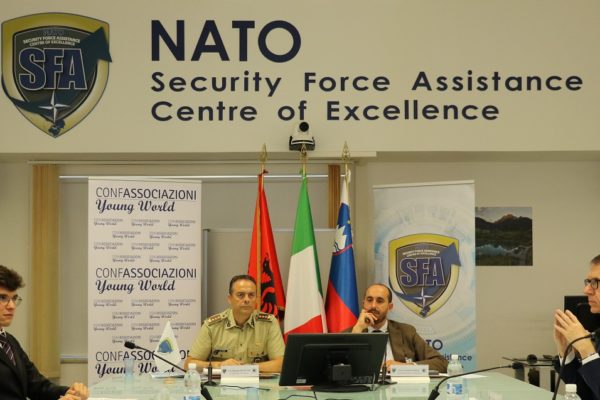 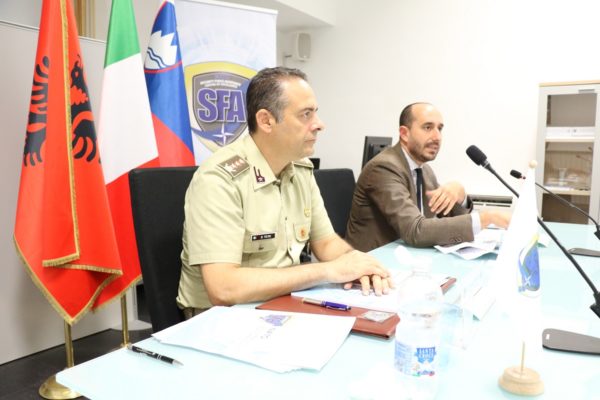 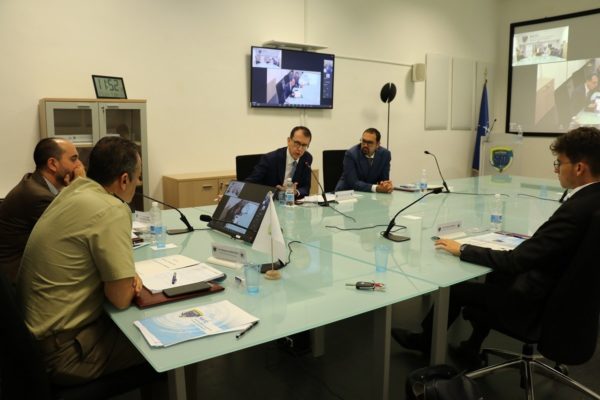 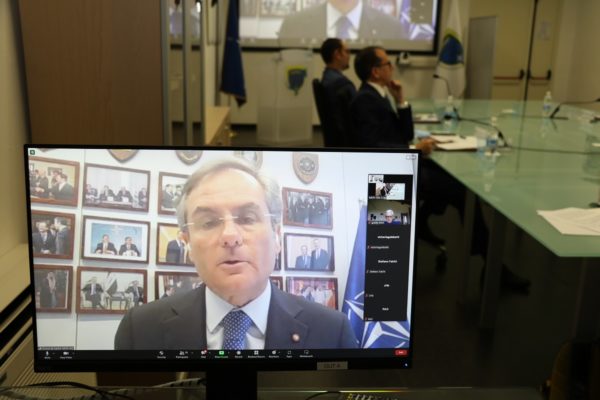 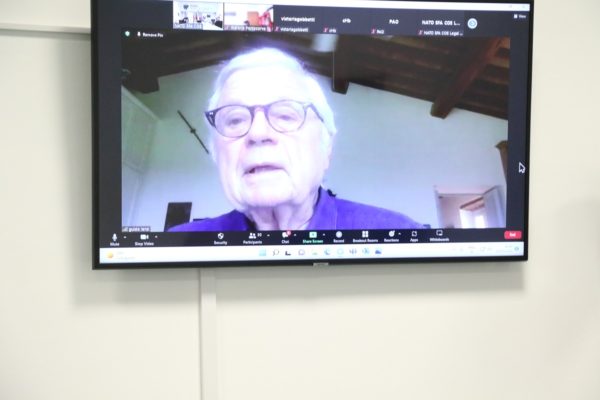 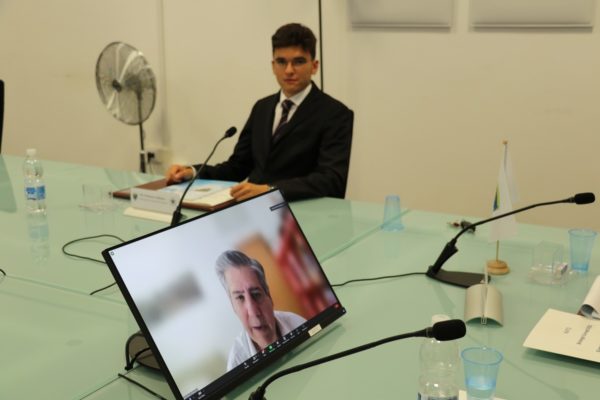 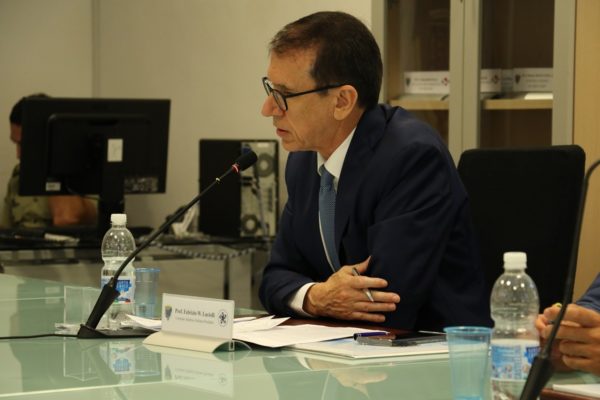 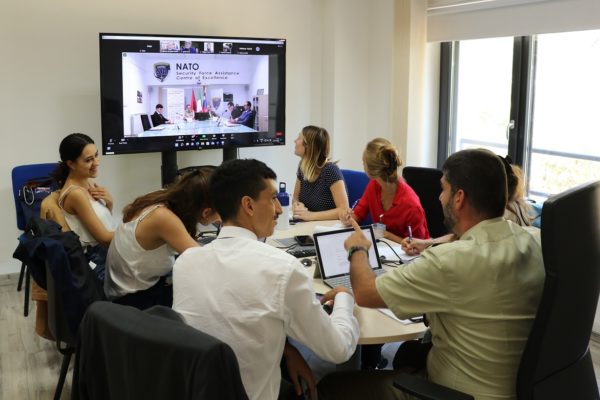 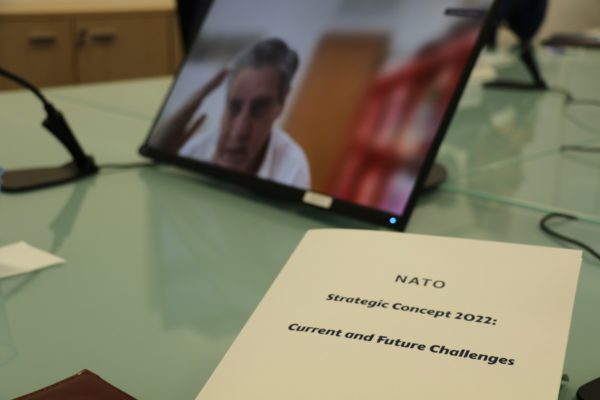 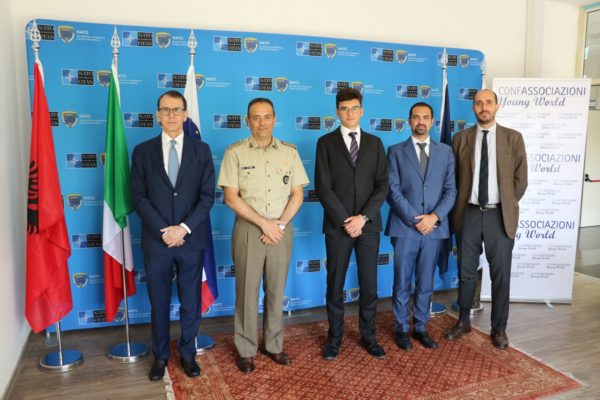 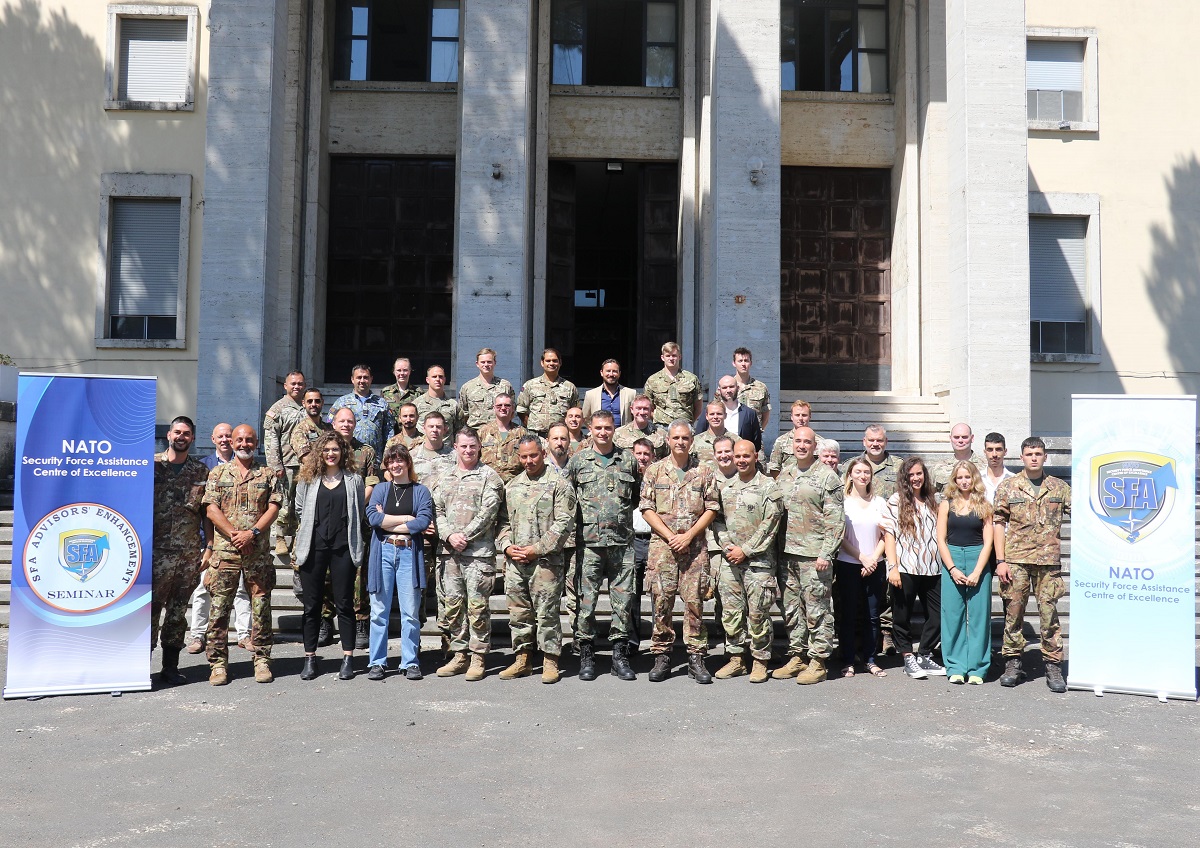