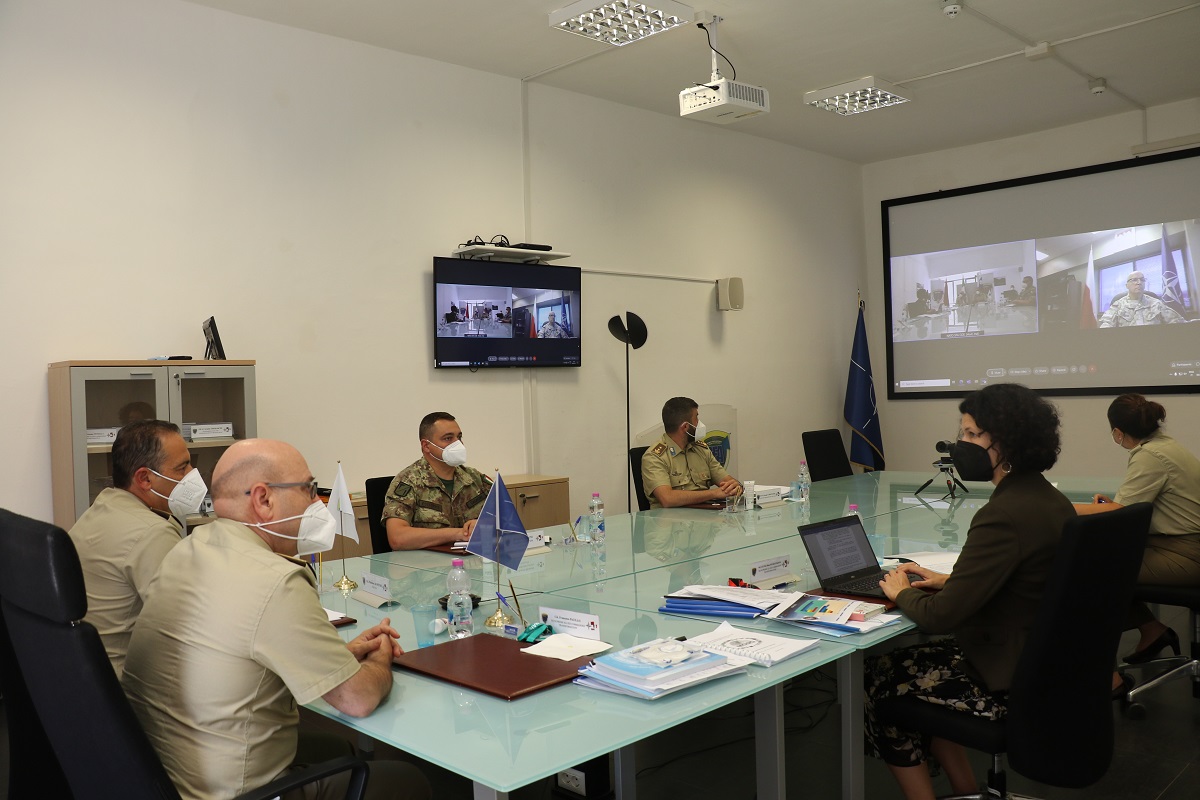 By NSFACOE ®9 September 2021 No Comments

During the week between the 7th and 9th of September 2021, the Security Force Assistance Centre of Excellence (NATO SFA COE) welcomed a delegation from the Allied Command for Transformation (ACT) in Norfolk, Virginia for the periodic validation of the Centre.

The purpose of the visit was to ascertain the requirements and standards established by NATO, for the accreditation of the Centres of Excellence, and to evaluate the accomplishment of the SFA COE starting from its establishment in December 2018.

In the first phase of the visit, the delegation had the opportunity to discuss the tasks carried out by the individuals belonging to the departments of the COE and to what extent the projects carried out over the years responded to the priorities and needs indicated by ACT, that is the entity responsible for coordination of all NATO COEs. Subsequently, the NATO SFA COE self-assessment questionnaire was discussed and approved in a plenary session and some proposals useful for further improving its performance were highlighted.

The Director, Col. Massimo Di Pietro, integrated the information provided to the delegation, illustrating the main activities, progress and results achieved by the Centre in the last three years, such as:

–  the numerous agreements signed with universities, international civilian and military organizations and with NATO, which increase the authority and credibility of the Centre within the SFA Community of Interest;

– the various training projects, courses, seminars and workshops aimed at increasing the “Human Capital” potential, that is considered the most important tool for conducting SFA activities like advisor, mentor or trainer;

– editorial projects, carried out in collaboration with international experts, useful for understanding the complexity of SFA and its links with the facilitating factors for stabilization and consolidation of institutions in crisis areas.

At the end of the validation through a VTC, the NATO SFA COE’s FOGO Champion, Major General Robert GLAB, congratulated the staff of the Centre for reconfirming the accreditation and for their constant commitment to develop and investigate the relevant areas of SFA interest for the benefit of the Alliance and its Partners. 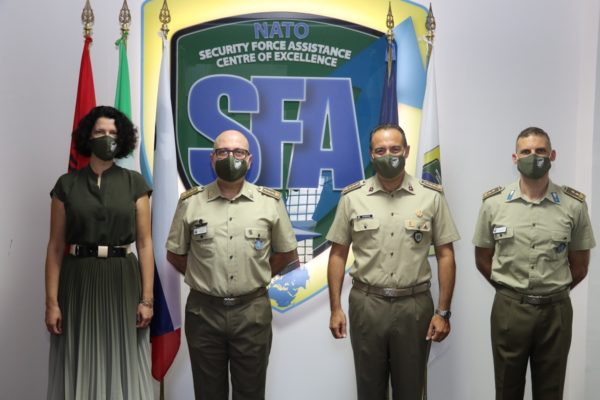 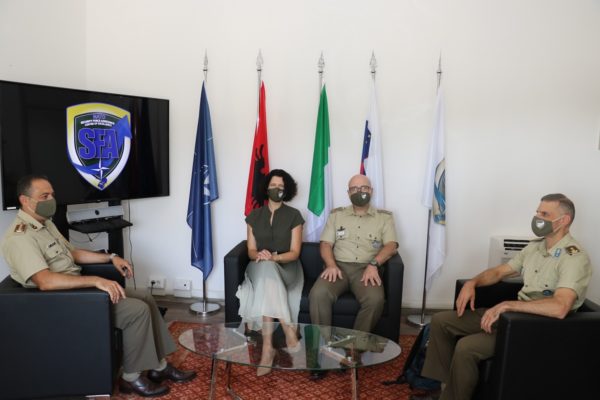 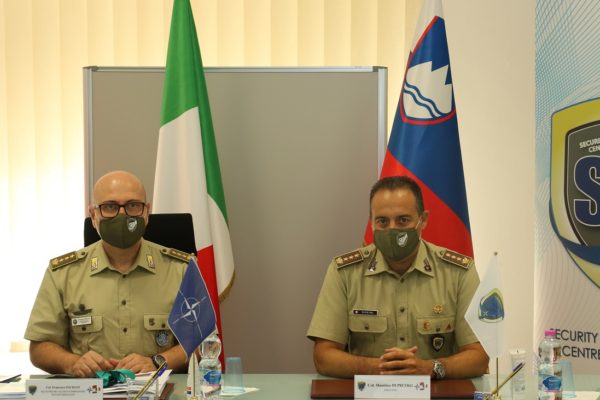 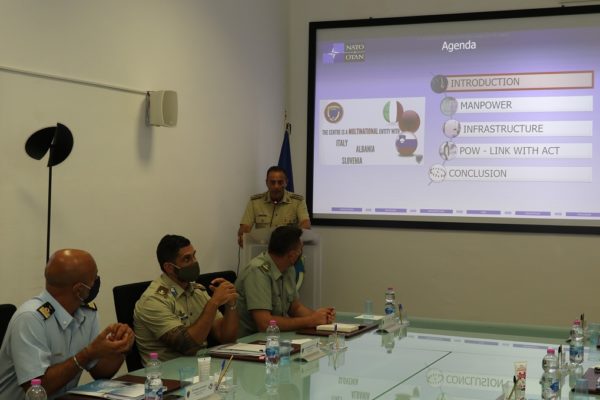 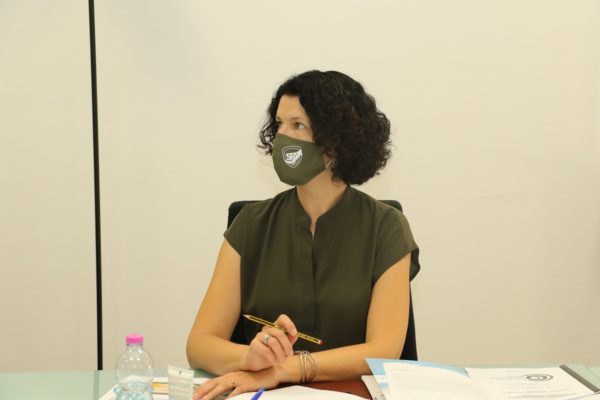 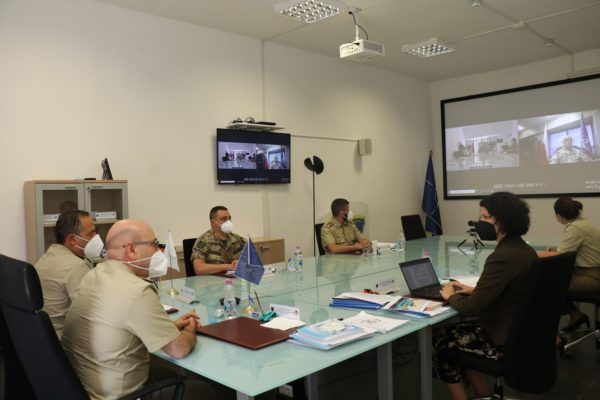 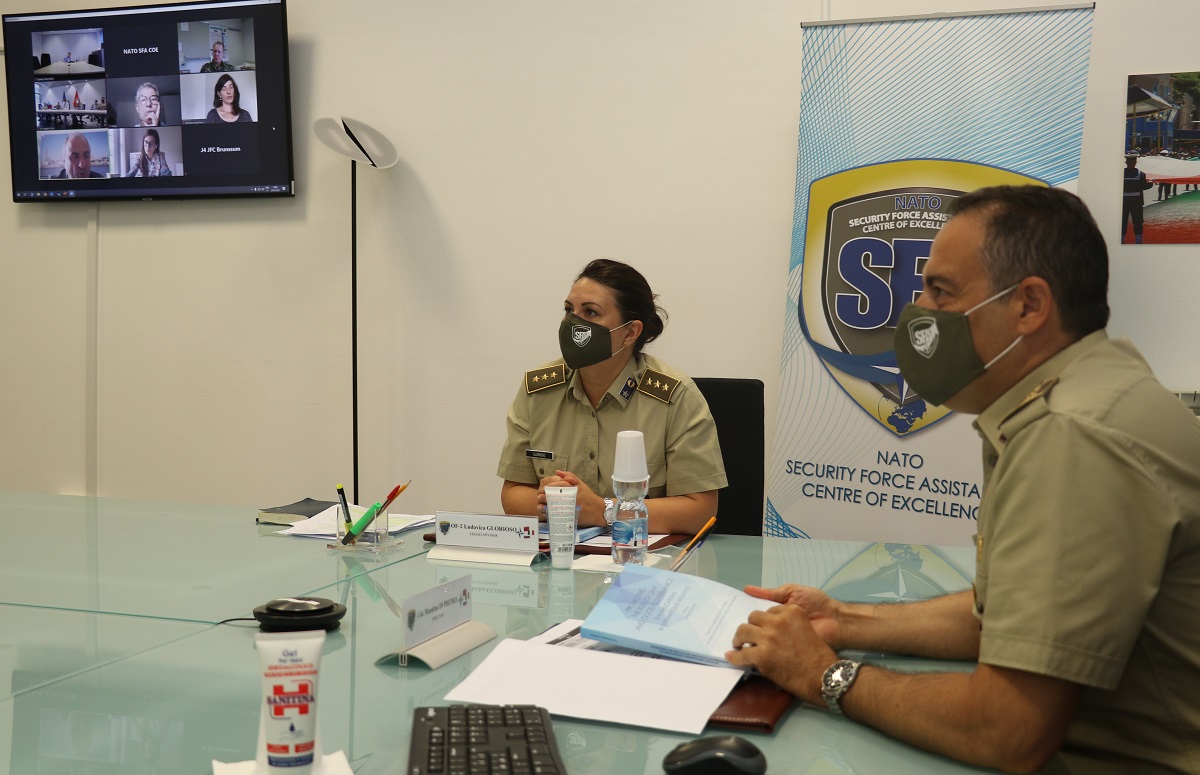