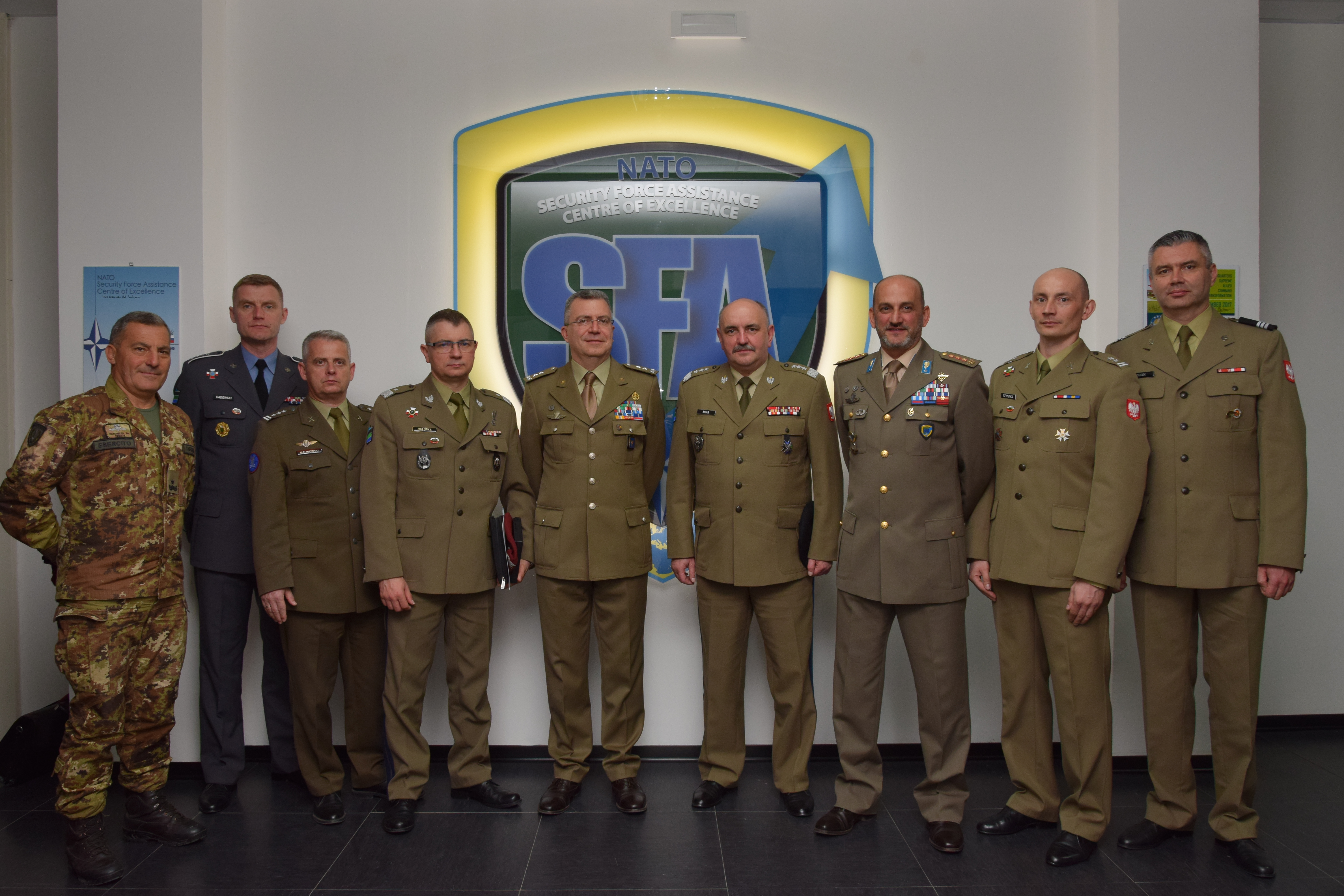 On the 16th of April 2019, a high-level Polish delegation led by the Lt. Gen. Jaroslaw MIKA met the Director of the NATO Security Force Assistance Centre of Excellence – NATO SFA COE – and his staff.

During the meeting, the Director presented the Centre highlighting the recent NATO accreditation formally concluded with the Opening Ceremony held on the last 26th of March, that entered the NATO SFA COE among the Community of the 25 NATO COEs.

Subsequently, the Director illustrated the Programme of Work 2019, organized through 8 projects areas, the main projects related to the functional and operational activities such as researches, studies, workshops, conferences, training and education.

In particular, he highlighted:

–       the international contribution through the SFA Workshops on the implementation of the Advising capability in SFA missions and the participation as collaborator in the “Interoperable Multinational Resident Advisor Capacity” (IMRAC) Project, co-led by U.S. Department Of Defense and the Italian Defence General Staff.

–       the support to the Sponsoring Nation in pre-deployment and education activities in their own Military Institutions and national entities.

This meeting showed the great interest of the Polish Armed Forces towards the NATO SFA COE since the very beginning of its establishing process. In the past year, Polish representatives have participated in both the Establishment Conferences, the two mandatory events planned for the creation of the COE and its following accreditation as a NATO Centre of Excellence.

The visit ended with the signing of the Roll of Honour by the General Commander of the Polish Armed Forces. 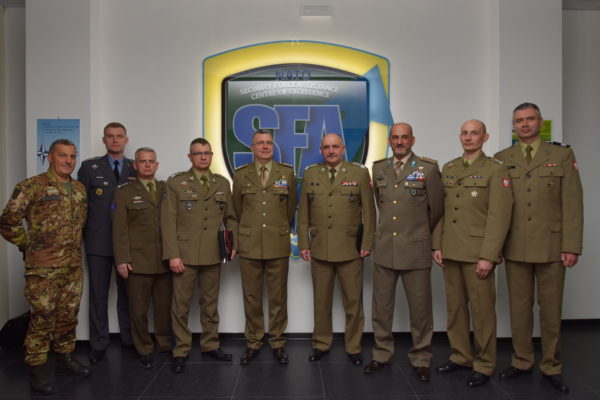 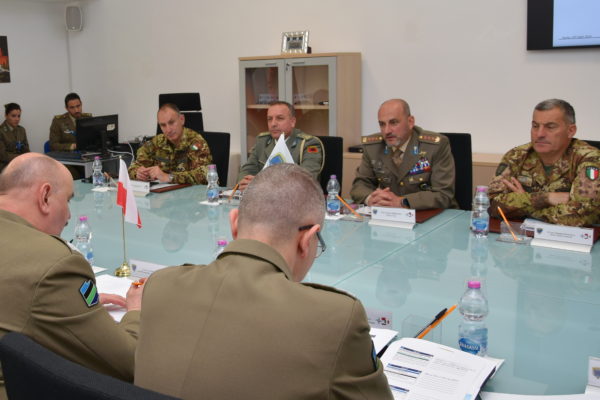 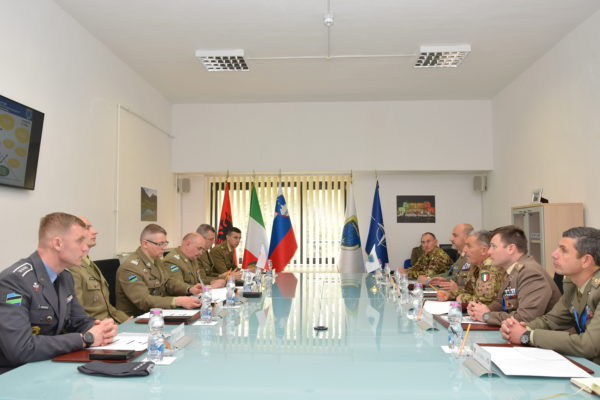 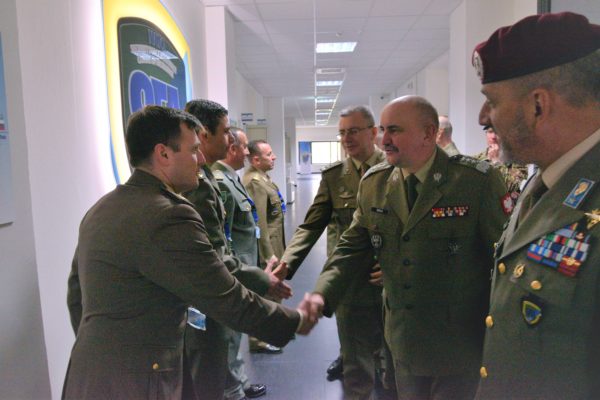 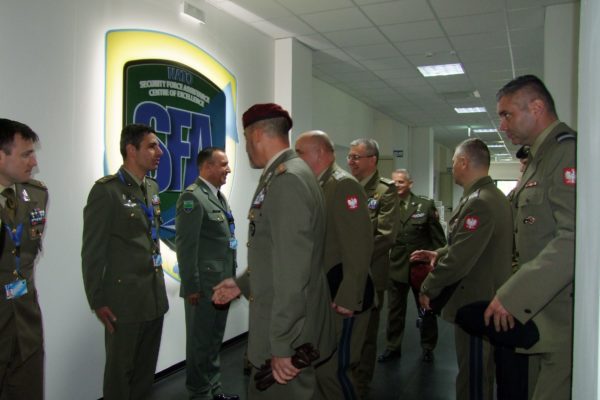 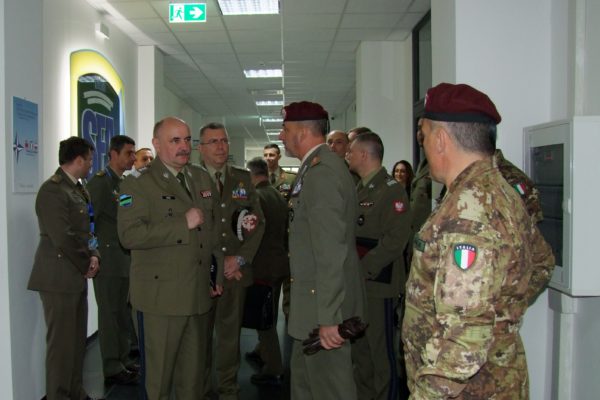 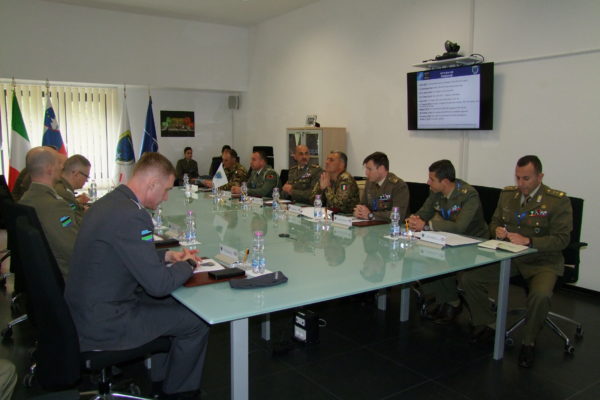 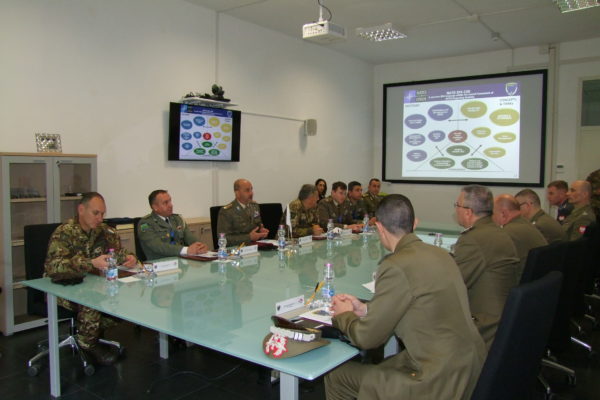 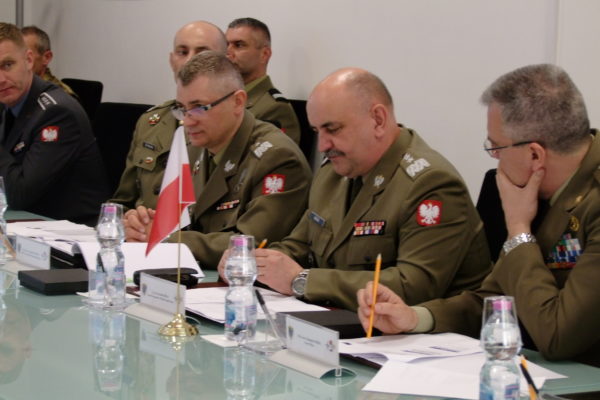 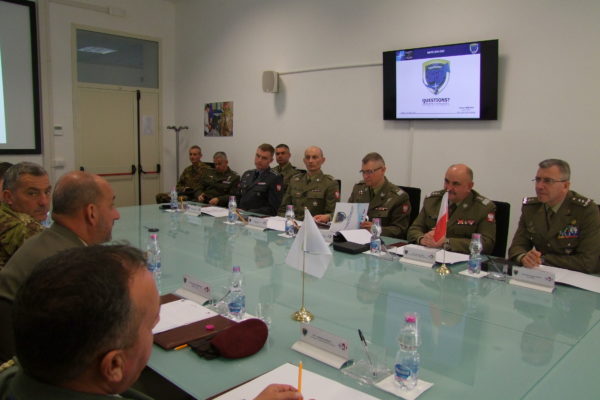 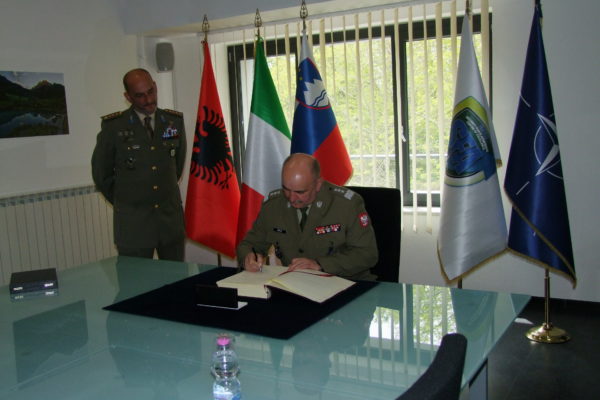 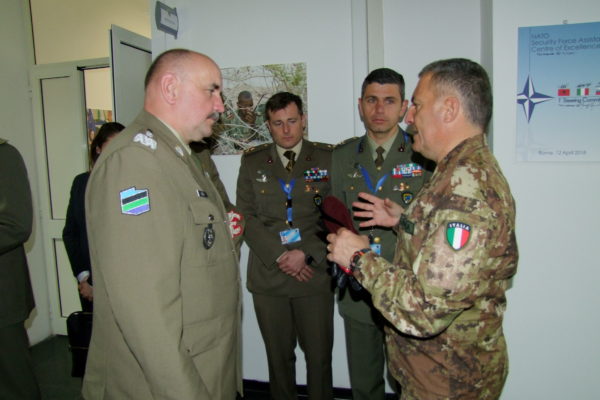 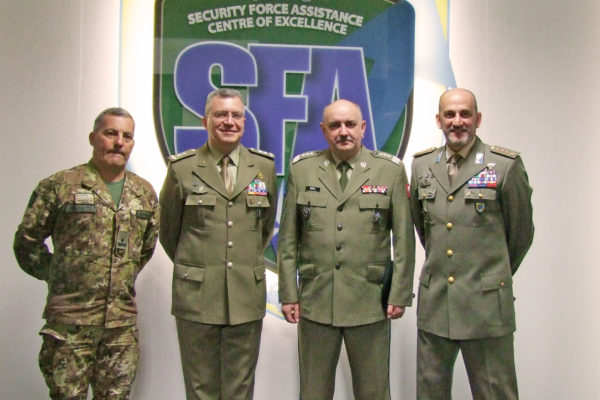 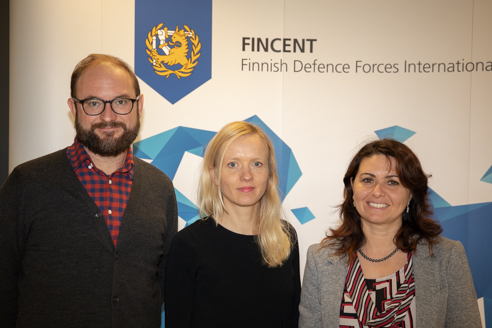 Protection of civilians (PoC) Course organized by the Finnish Defence Forces International Centre (FINCENT): NATO SFA COE highlighted the importance to include the PoC  in the SFA activities.

Protection of civilians (PoC) Course organized by the Finnish Defence Forces International Centre (FINCENT): NATO SFA COE highlighted the importance to include the PoC  in the SFA activities.