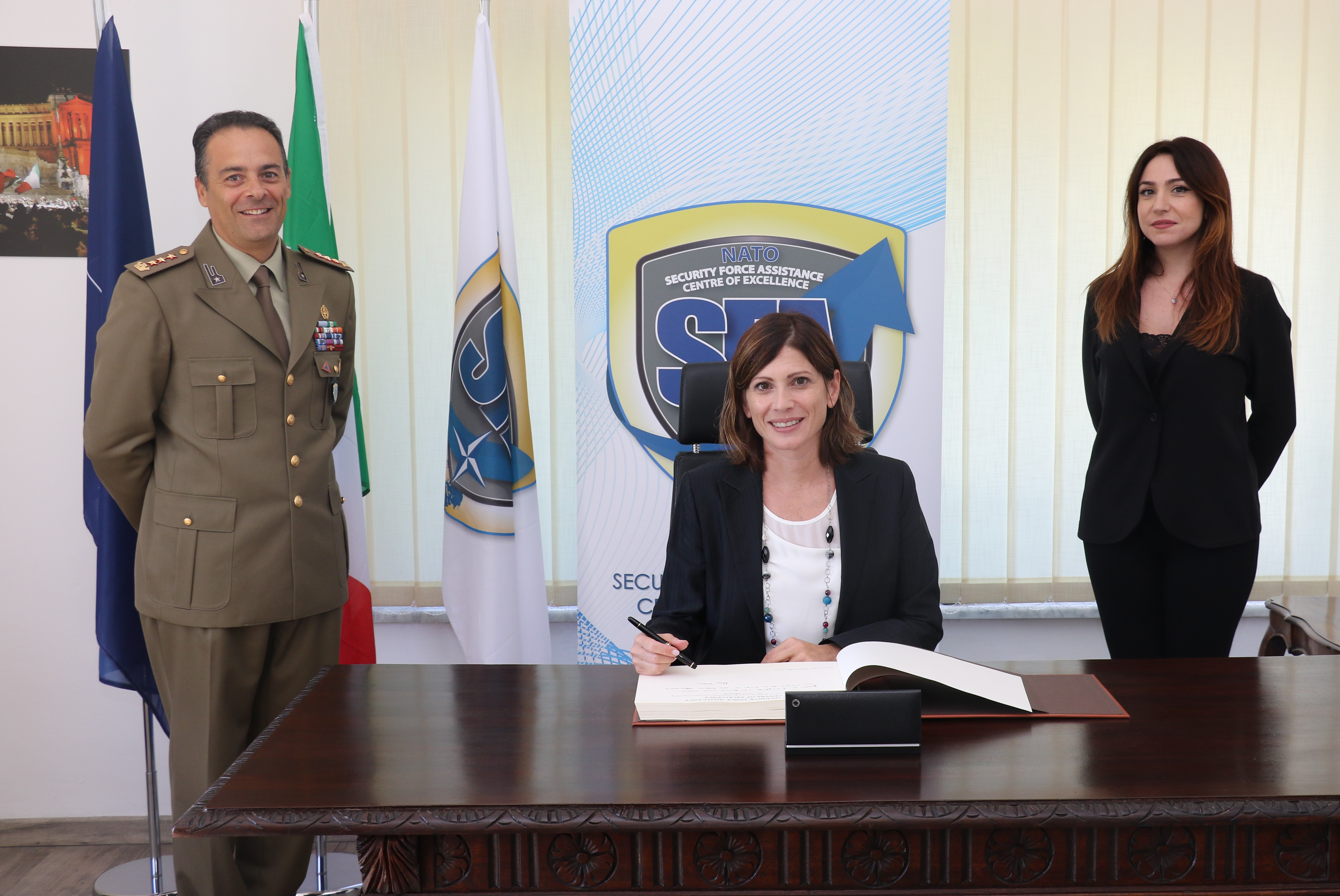 On the 29th of September the President of the Women in International Security Association (WISS) Italy, Dr. Irene Fellin, visited the NATO SFA COE.

WIIS was originally founded in the United States in 1987 and it is the main organization in the world dedicated to advancing the leadership and professional development of women in the field of international peace and security.

WIIS is conducting a series of events focusing on the United Nations Security Council Resolution 1325 on “Women, Peace and Security” (WPS). The WPS Agenda is meant to guide and encourage the protection of women and girls from the violence of conflict, including sexual violence, and to advance the participation of women in efforts to build peace and security, as well as to meet the needs of women and girls in conflict-affected areas.

The visit was aimed to highlight the important interaction between the Security Force Assistance and the NATO Cross Cutting Topics, which include, the WPS agenda among others (Protection of Civilians; Children and Armed Conflict; Sexual and Gender Based Violence; Cultural Property Protection and Building Integrity).

For this reason, during the meeting, the Director illustrated the possible areas of cooperation, such as dedicated research and projects between the two organizations, in order to support the gender equality/WPS in fragile States, through the:

– Integration of adequately trained full-time Gender Advisers and SFA Specialists within NATO HQs and units when deployed in operations.

– Inclusiveness of women in Local Forces and the inclusion of specific elements focused on gender and WPS in the training and educational curriculum for Local forces.

– Promotion of Integrity of NATO and SFA personnel in order to prevent and respond to sexual violence in all operations.

Today’s visit remarks the importance of the holistic approach towards collaboration, bringing military and civilian organizations closer in pursuit of a common goal, while improving NATO’s effectiveness in the SFA domain. 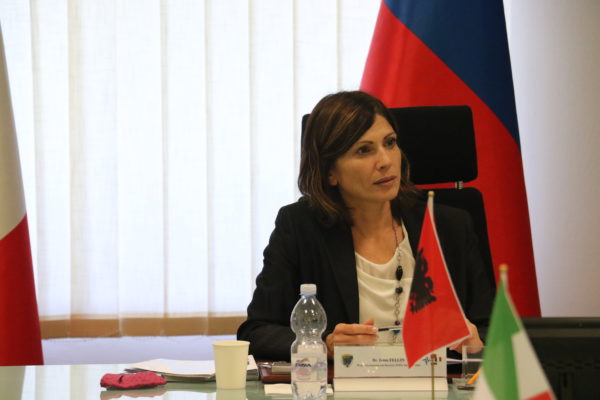 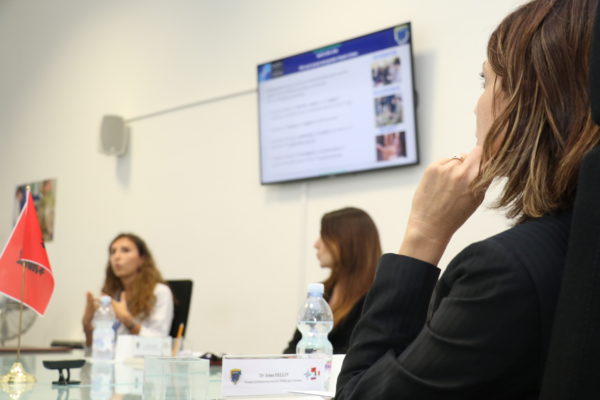 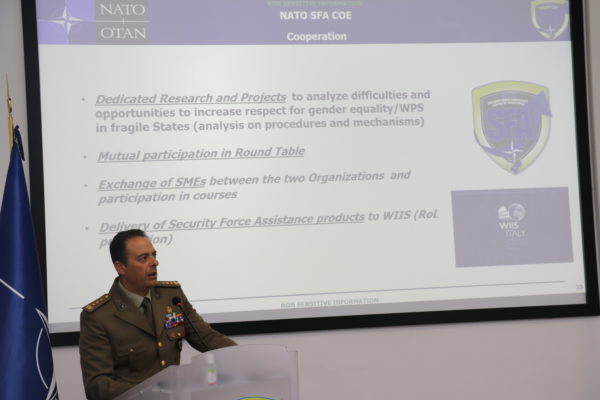 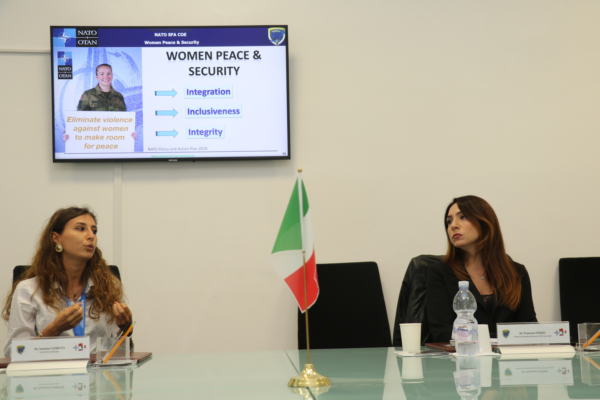 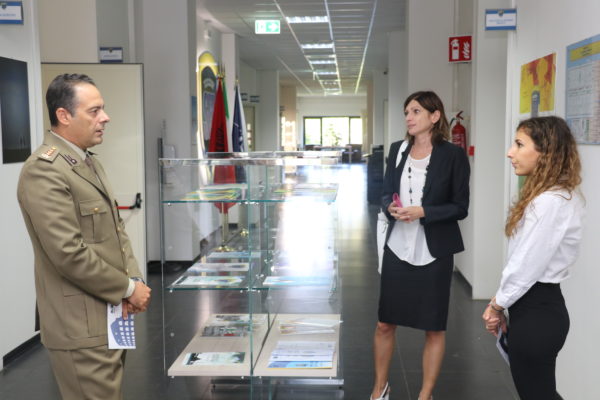 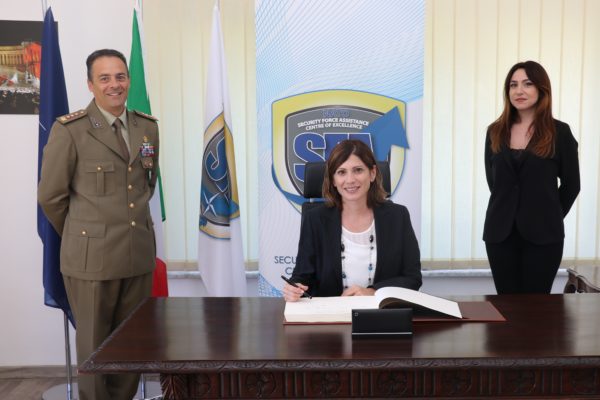 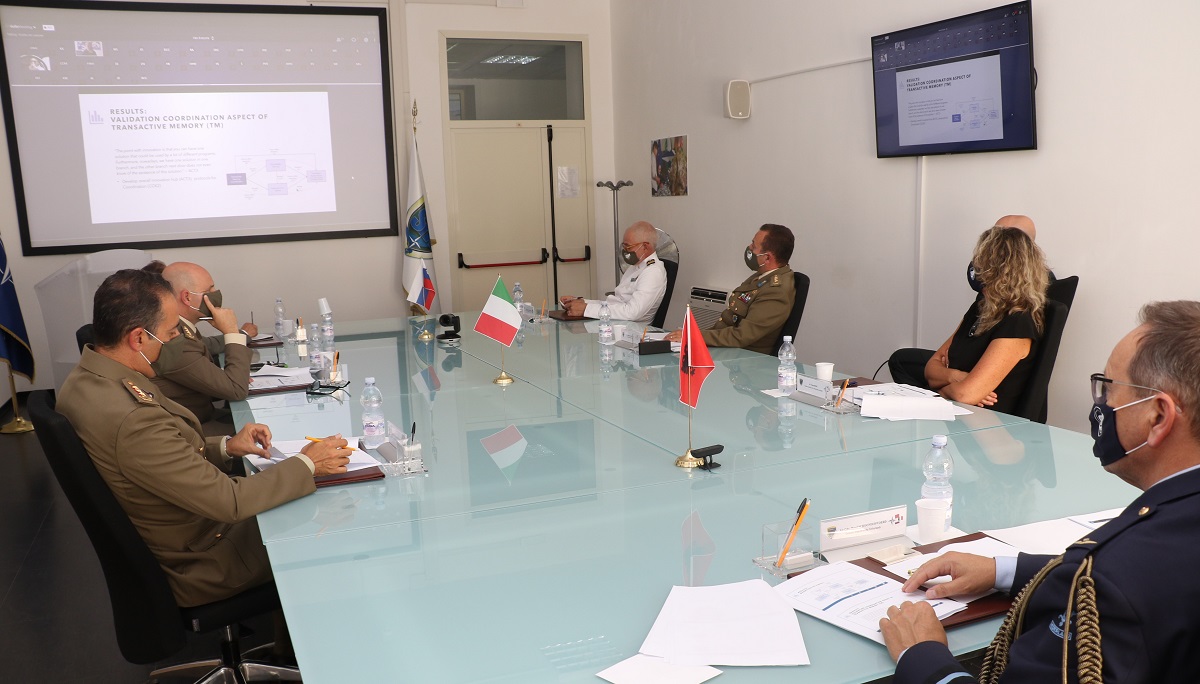 The Defence Attaché of the Netherlands visits the NATO SFA COE

The Defence Attaché of the Netherlands visits the NATO SFA COE