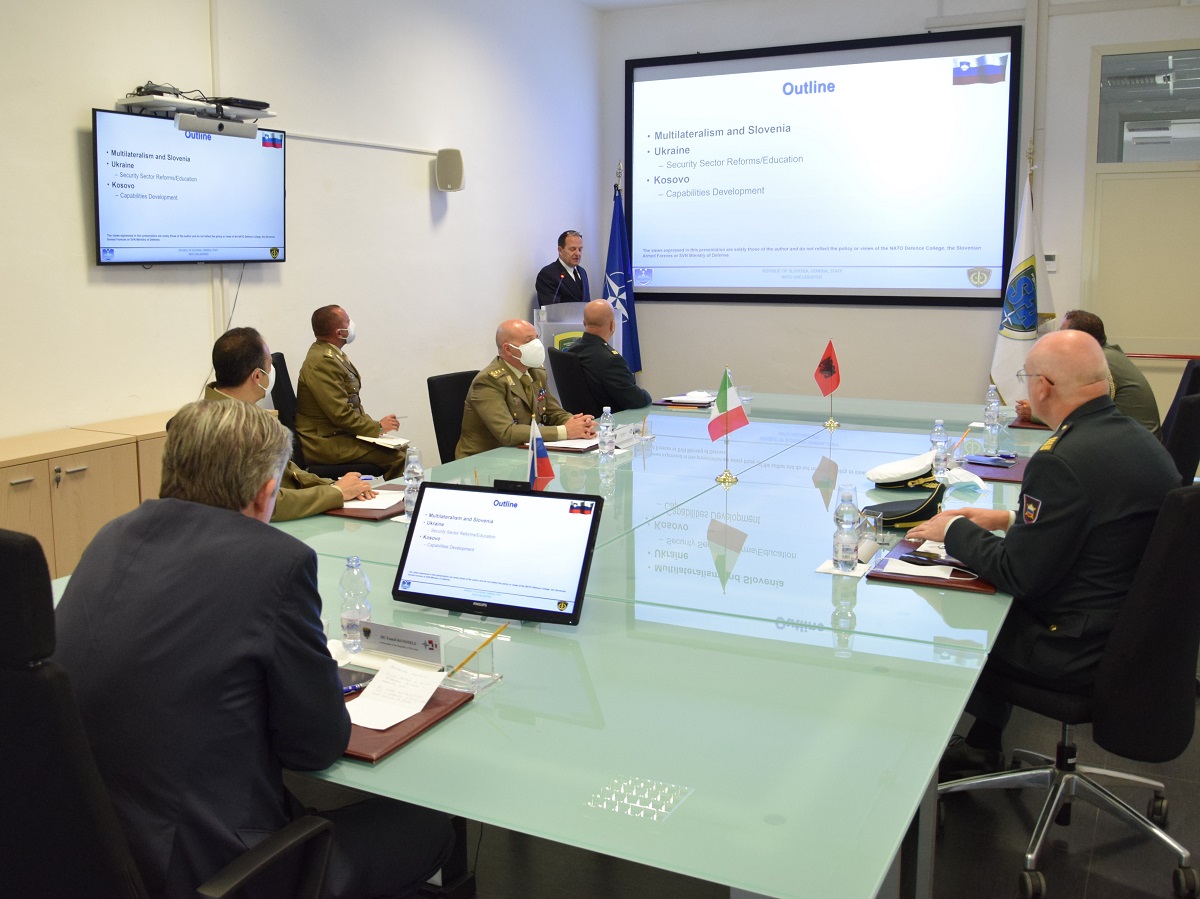 On Wednesday, the 1st of July, the Ambassador of the Republic of Slovenia, H.E. Tomaž KUNSTELJ, accompanied by the Slovenian Defence Officer to Italy, visited the NATO Security Force Assistance Centre of Excellence (NATO SFA COE).

Slovenia, together with Albania, was the first nation to participate in the Italian SFA initiative by signing the Memorandum of Understanding in December 2017 and is represented by Major Robert MLAKAR, Officer in charge of the “Plans and Operations” section.

During the visit, the Director illustrated the main research projects in development and highlighted the types of contribution that the NATO SFA COE can provide to all the actors of the increasingly large SFA Community of Interest.

In particular, the Ambassador had the opportunity to participate in an in-depth session organized by Major R. Mlakar and the Slovenian Captain Peter Papler, researcher and tutor at the NATO Defence College (NDC), on NATO policy related to the Projecting Stability and the NATO Capacity Building on the eastern flank.

The first illustrated the aspects of the Defence Capacity Building and the contribution of the NATO SFA COE to the development of these NATO projects; the second presented two examples of Capacity Building in Ukraine and Kosovo.

At the end of the meeting, the Ambassador stressed that the collaboration between the Sponsoring Nation and the Centre plays an important role not only in the development of Slovenian military capabilities in Security Force Assistance, but it is also of interest to Slovenian universities and research institutes that study international cooperation. 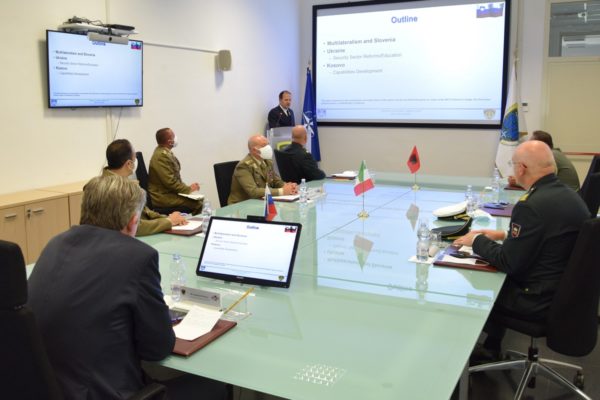 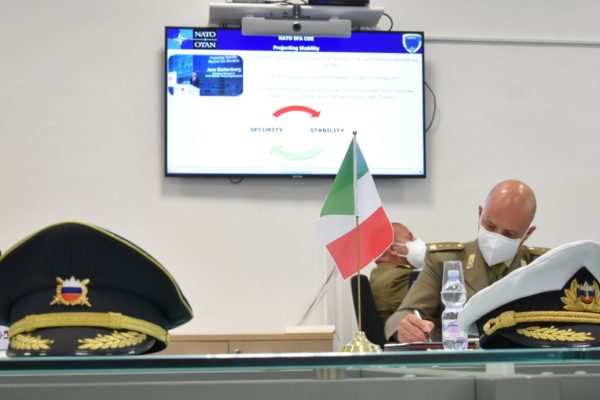 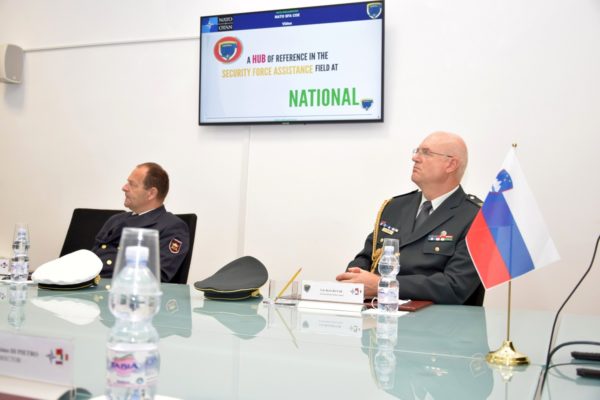 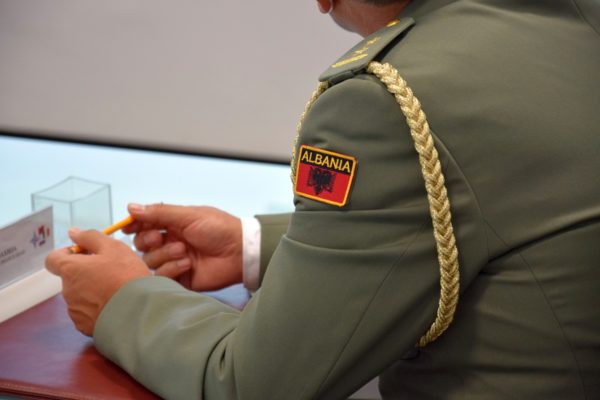 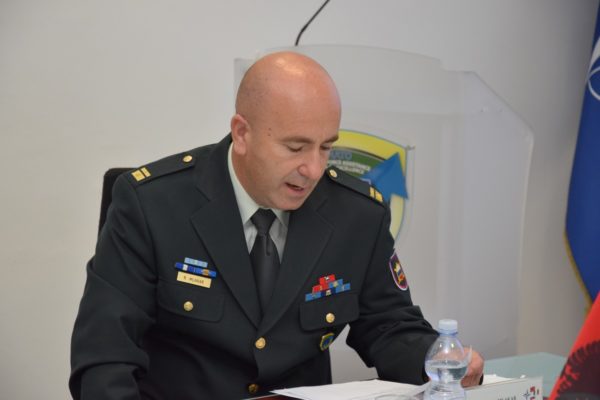 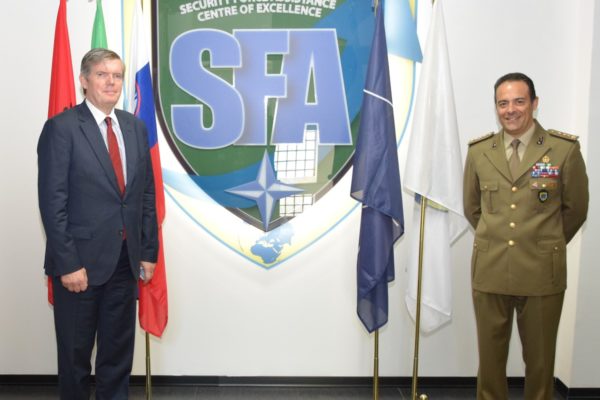 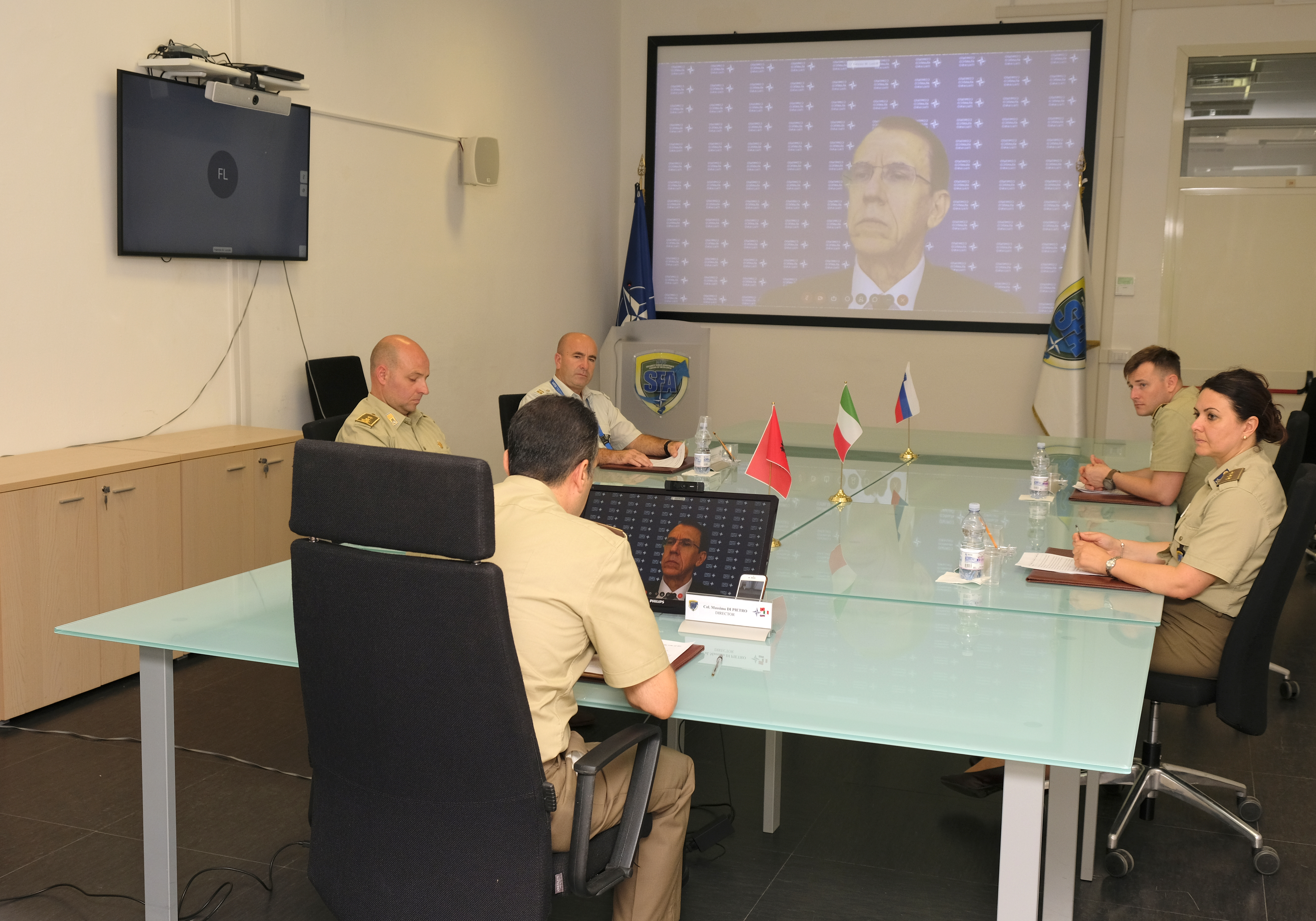 Interview with the President of the Atlantic Treaty Association – ATA – FABRIZIO W. LUCIOLLI

Interview with the President of the Atlantic Treaty Association – ATA – FABRIZIO W. LUCIOLLI