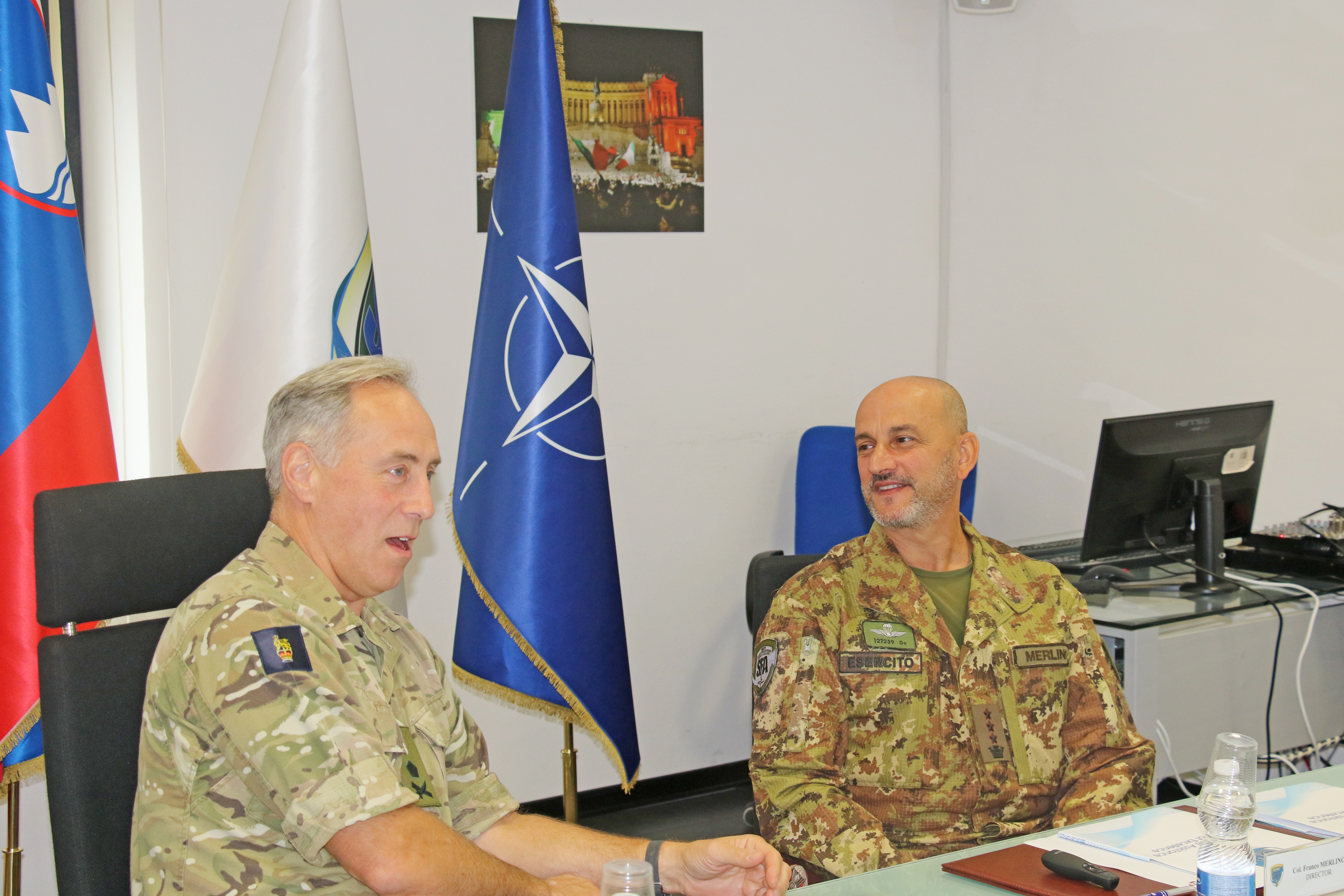 Lt Gen Radford, who has previously served as the Deputy Commander of NATO’s Op Resolute Support in Afghanistan and Commander of the Allied Rapid Reaction Corps, in April 2020 will become DSACEUR, one of the most senior military positions in NATO.

The aim of the visit was to illustrate the Centre, its role as an International and Multinational Organism and discuss how the NATO SFA COE could support the Supreme Headquarters Allied Powers Europe (SHAPE) in its Mission, “to prepare for, plan and conduct military operations in order to meet the Alliance’s political objectives”.

The Director, explained the complexity of the SFA environment and the NATO SFA COE domain, underlining the relationships that bind it to the Atlantic Organization and all other military and civil International Organizations.

He also presented the main projects and activities using the Human Capital (HC) as common thread, that is considered the most relevant “tool” to conduct SFA activities and foster an effective development of the Local Security Forces’ capabilities.

Regarding SHAPE’s mission, he highlighted the Center’s efforts to directly sustain Operations, such as the support in pre-deployment training, the project to standardize the implementation of SFA concept and organization within the NATO Command and Force Structure, the employment of Subject Matter Experts in various activities mainly Workshops, Exercises and Training events.

The visit ended with the signing of the Roll of Honour by the Lt Gen Radford. 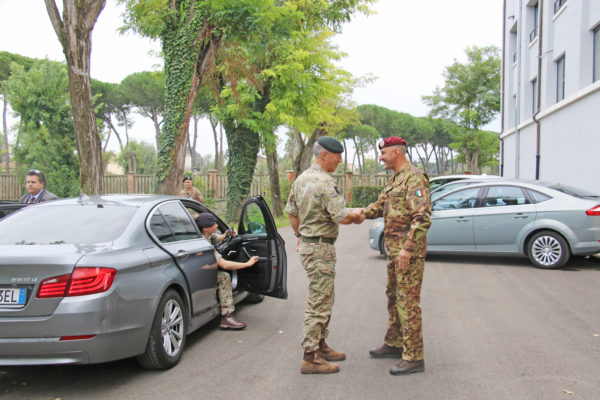 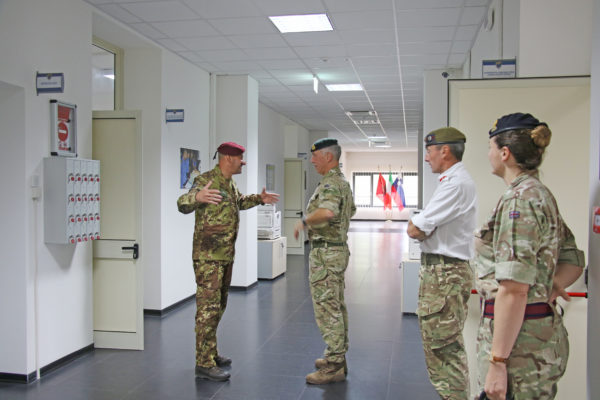 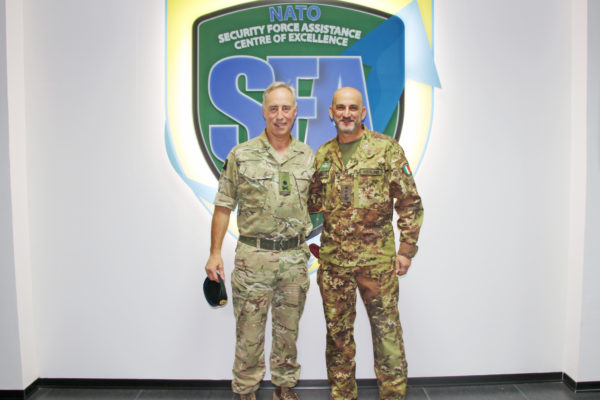 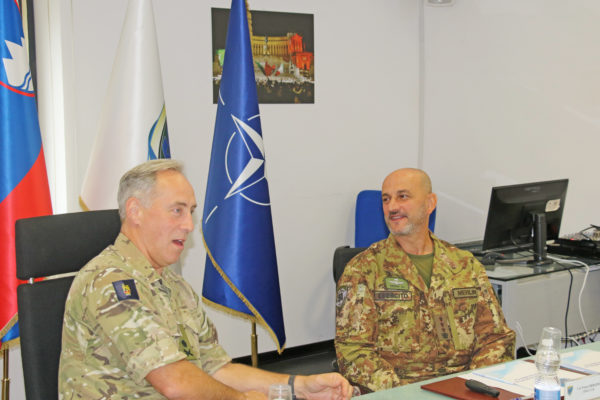 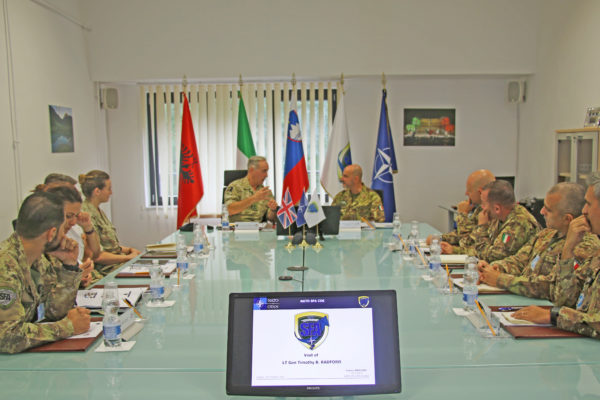 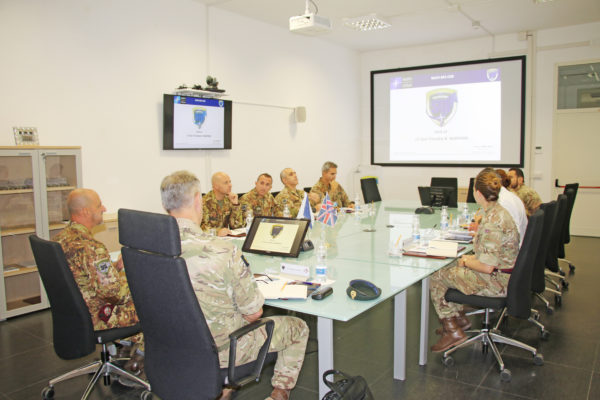 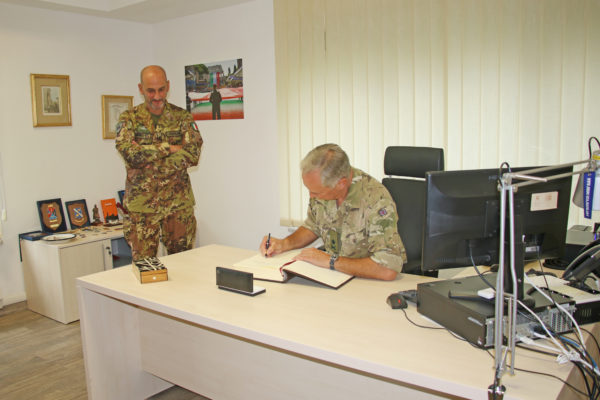 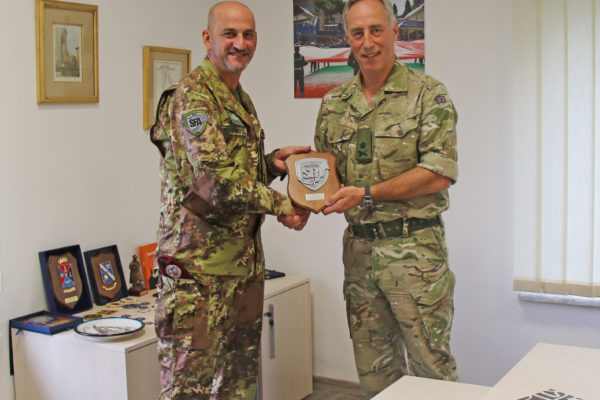 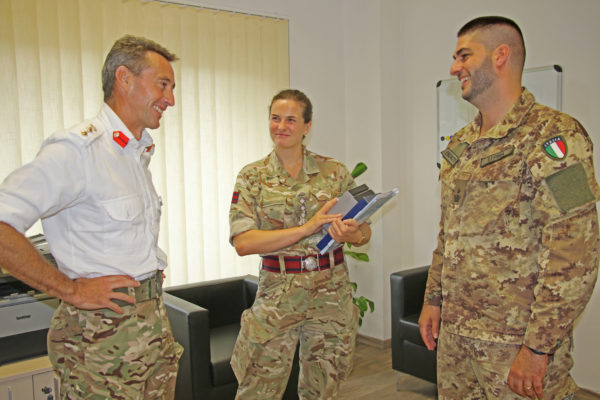 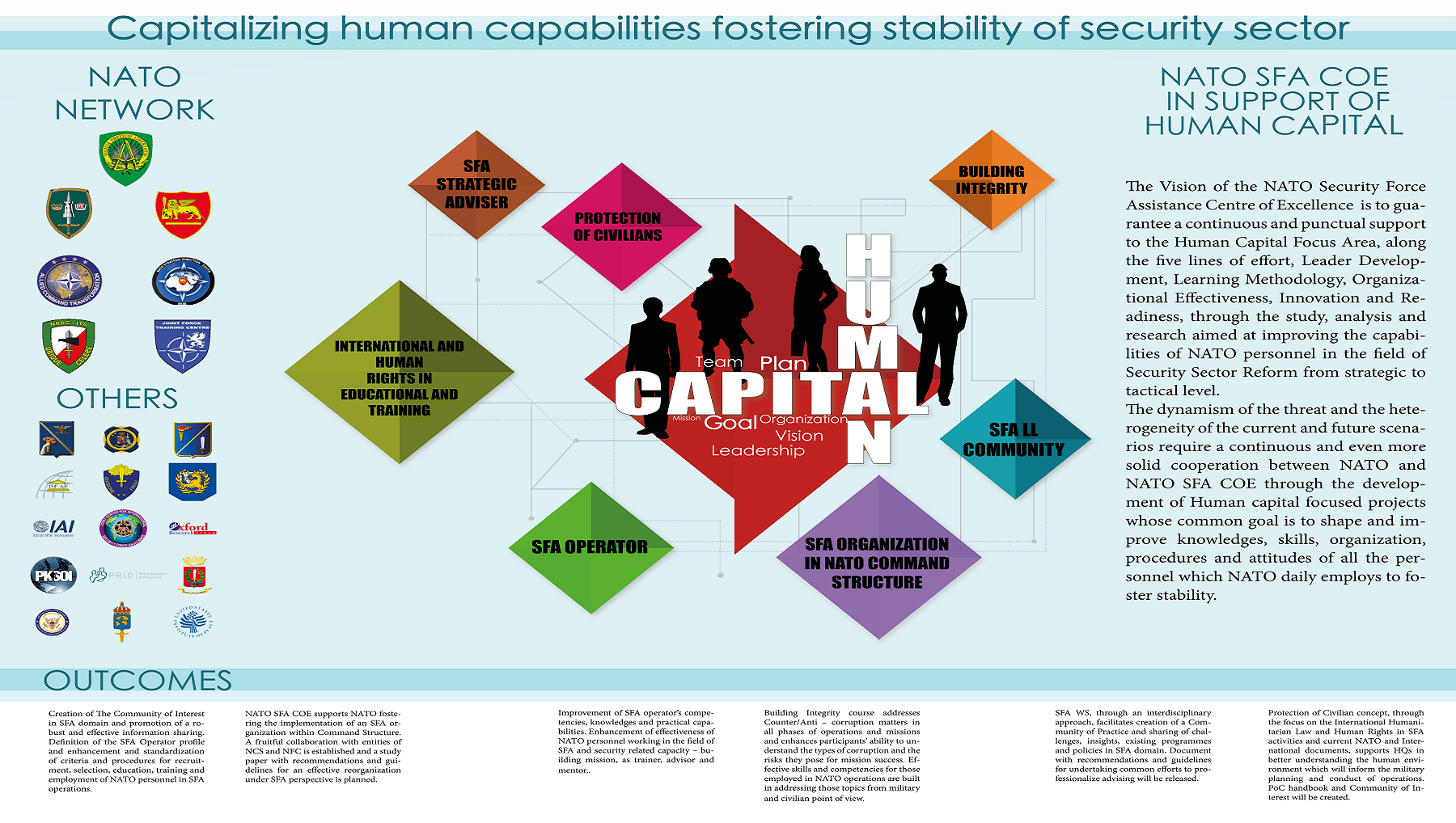