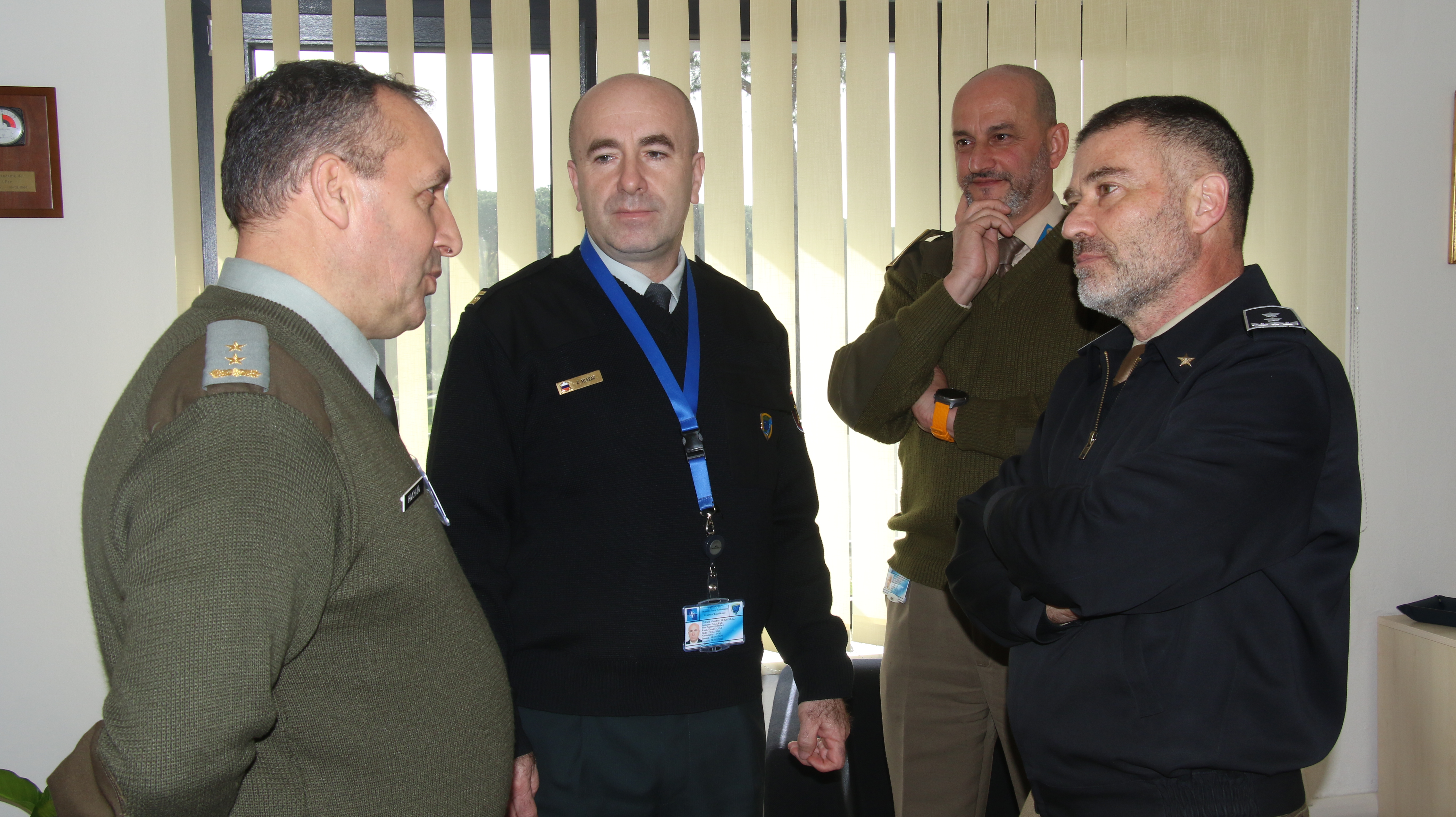 On the 11th of February, a Framework Nation delegation from the Italian Defence General Staff led by the Chief of the 3rd Military Policy and Planning Division, MG Giovanni Maria IANNUCCI, visited the NATO SFA COE. Centre for the Defence Innovation and the Office for Innovation of the Italian Army General Staff also attended the meeting.

The purpose of the visit was to deepen the lines of action of the COE and explore the opportunities to enhance the NATO SFA COE effectiveness in conducting its mission in support of the Sponsoring Nations and the Alliance.

An opening discussion session followed the initial briefing performed by our own Director highlighting critical aspect and the possible ways to mitigate their effects on the NATO SFA COE activities  and how support a common and synergic vision at international, national and inter-ministerial level.

In particular, Human Capital (HC) Enhancement focused projects, whose common goal is to shape and improve knowledge, skills, organization, procedures and attitudes of all the personnel employed to foster stability.  A common sense of looking forward to a better and fruitful activity in enhancing military and non-military personnel skills emerged and the necessity to adapt a fusion (inter-ministerial) and integrated approach was also discussed.

In this framework, particularly relevant is the “NATO Advisory Capability Programme” that the COE is developing and putting in force within the international community in particular n accordance with the strong relationship with the Defense Institution and Capacity Building Directorate of the NATO HQ International Staff. This Programme has been developed after collecting significant elements and outputs from the NATO SFA COE Activities, mainly after the two Security Force Assistance Workshops on Strategical Advising, with the aim to create a consistent and convincing “platform” that could support NATO and the whole Alliance in “advising missions” and could enhance the NATO Advisors’ (military and non-military) ability to perform their job in the complex and challenging Local Institution system.

The visit ended with the signing of the Roll of Honour by the MG Giovanni Maria IANNUCCI. 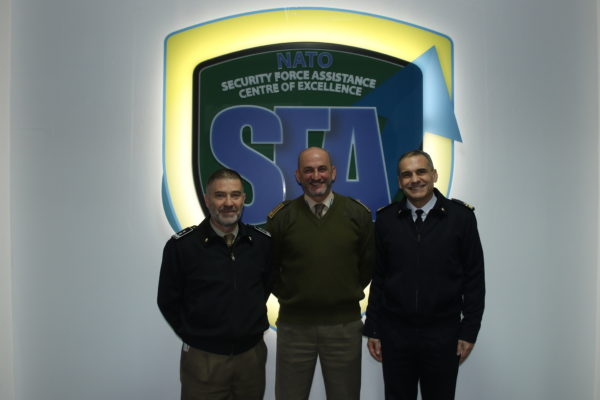 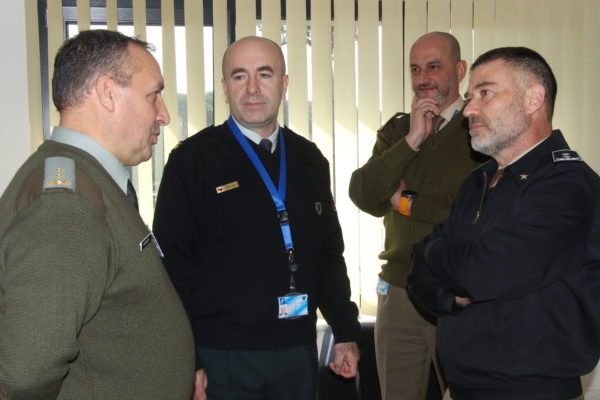 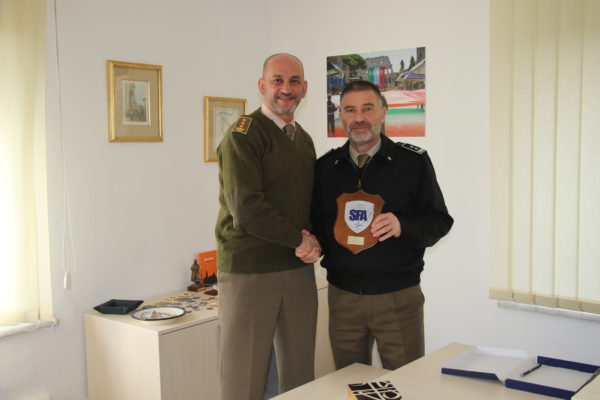 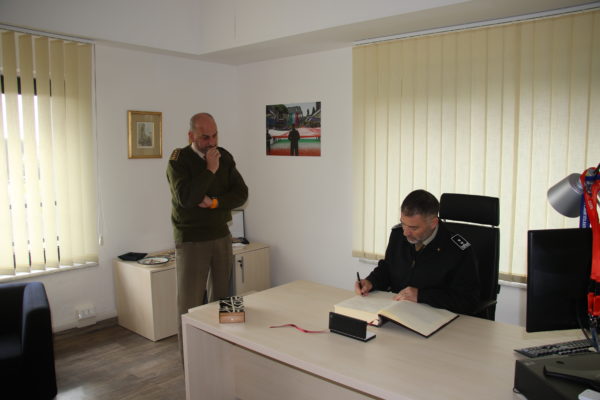 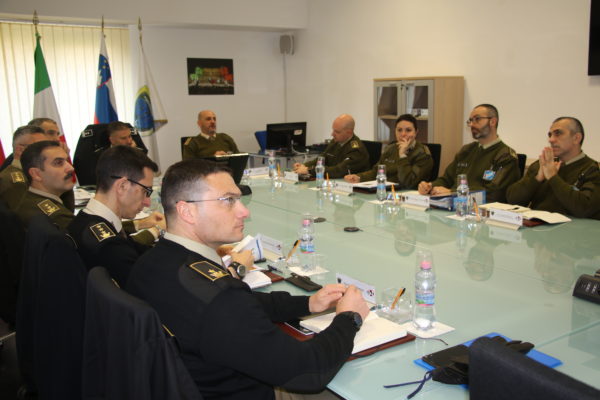 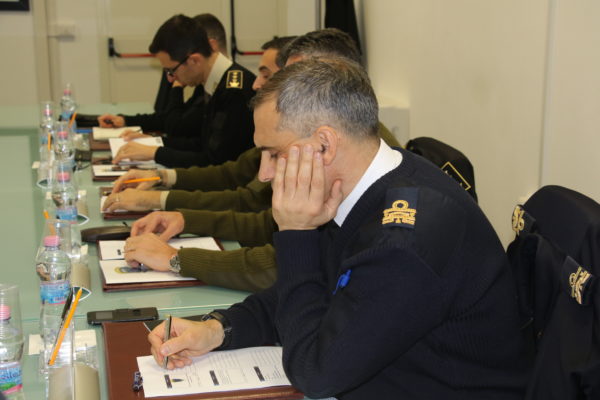 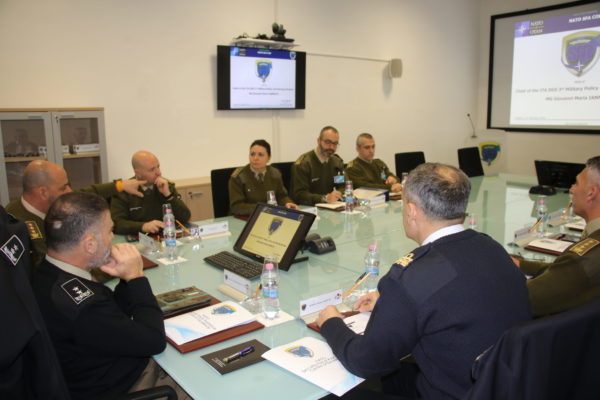 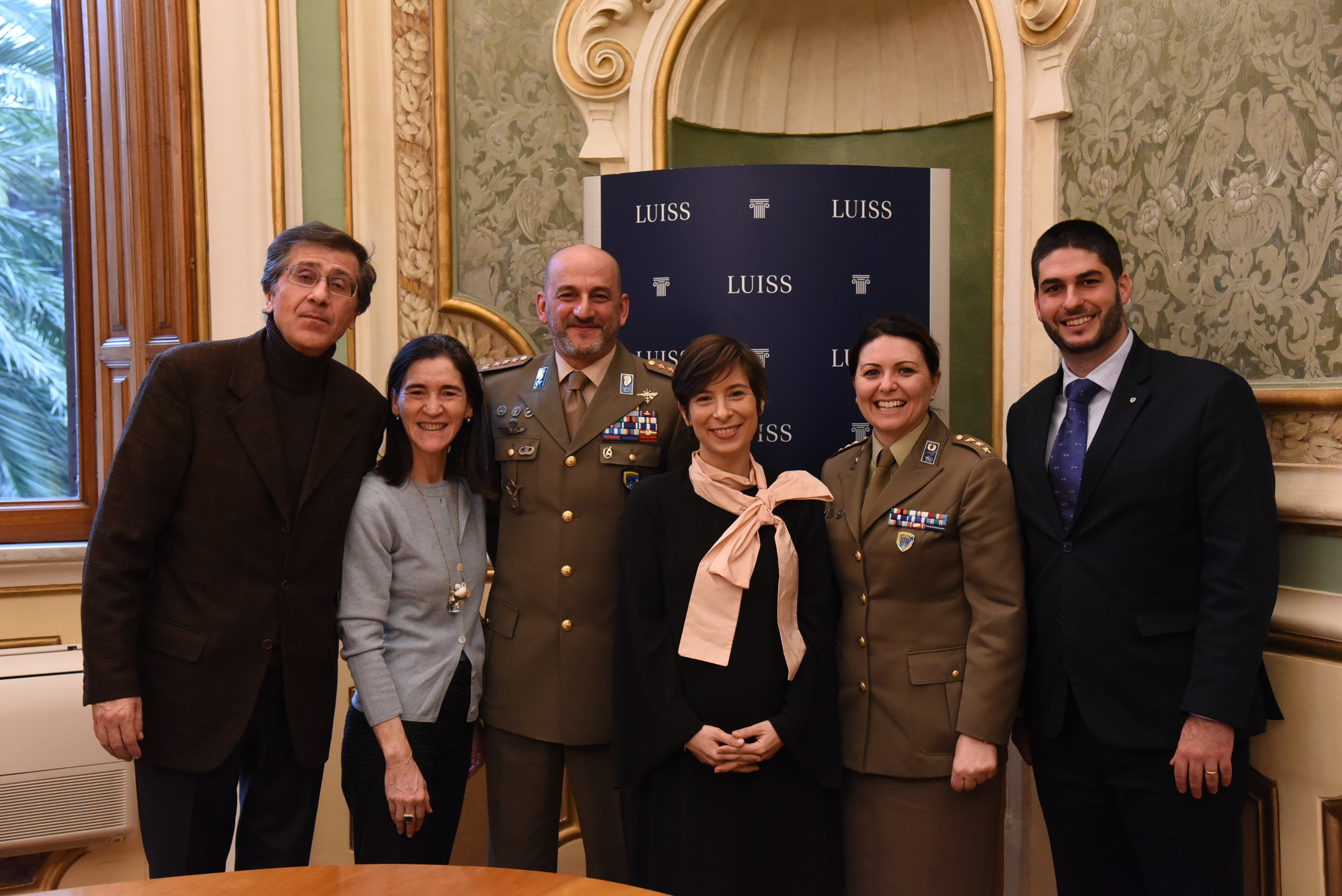