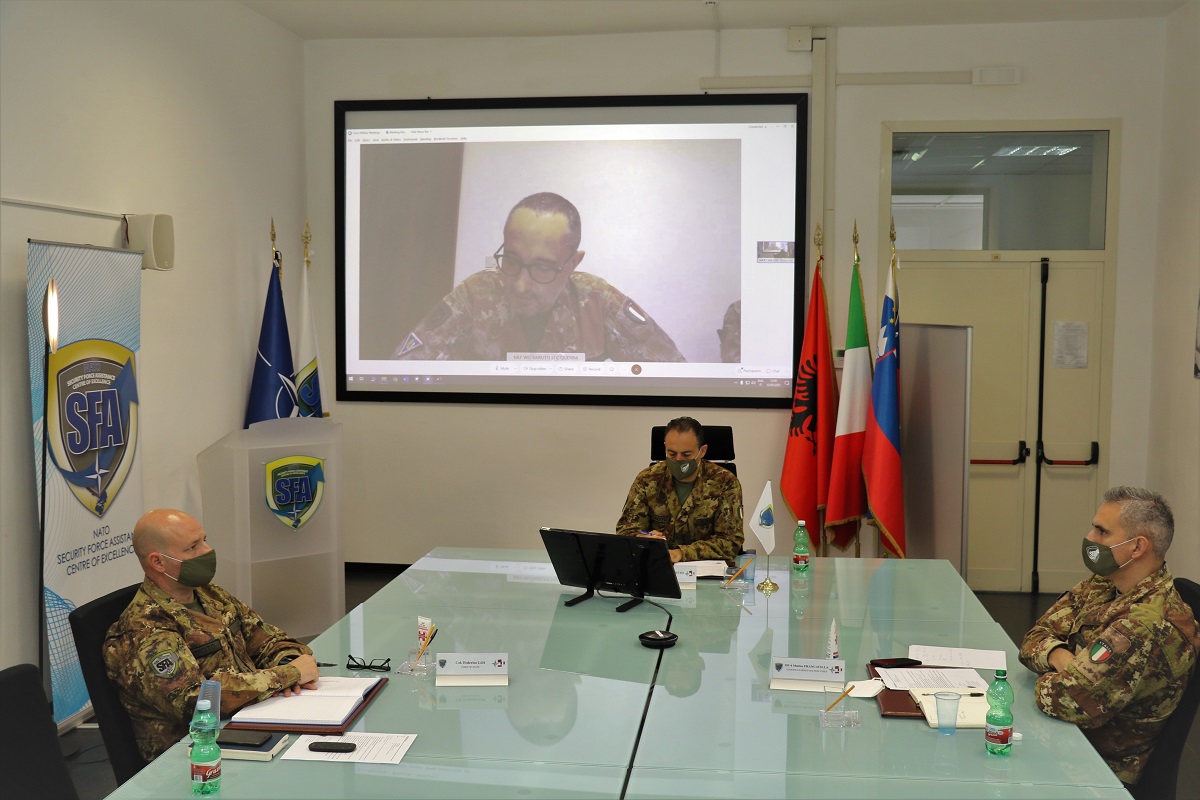 On the 13th of May, the NATO Security Force Assistance Centre of Excellence (NATO SFA COE) had the opportunity to interview Brigadier General Alberto Vezzoli, the current “Julia” Alpine Brigade Commander.

The debate with the Brigadier General touched interesting topics about his wide experience in the Afghan theatre of operation. Hence the SFA COE had the opportunity to consolidate its knowledge on:

–        the monitoring and evaluation process adopted to measure the effectiveness of the Afghan National Security Forces (ANSF);

–        how the NATO SFA framework and principles are applied in TAAC-West;

–        the interaction with other stakeholders who work in support of SFA objectives.

The meeting ended with an open discussion about the importance of the Advising activities, the commitment to finding solutions for improvement and in applying appropriate adjustments for the future and building the trust of Local Forces. 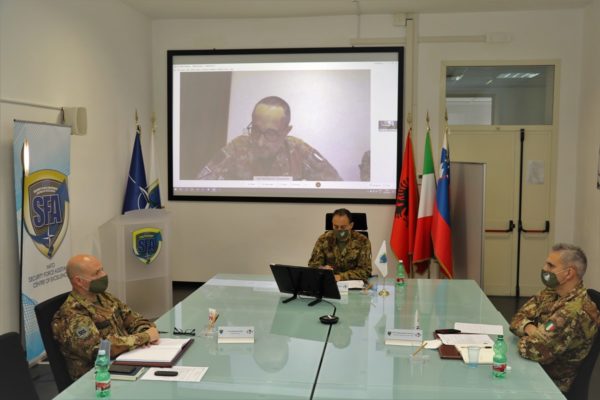 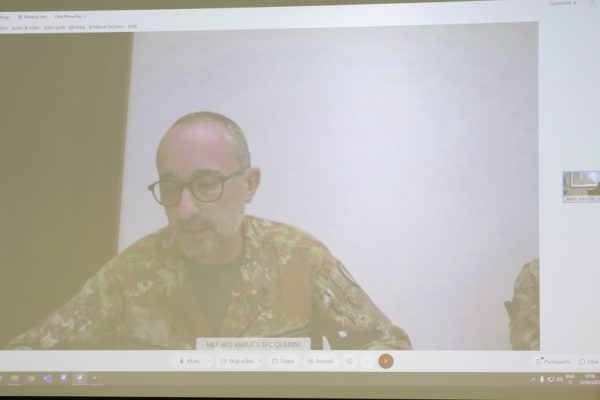 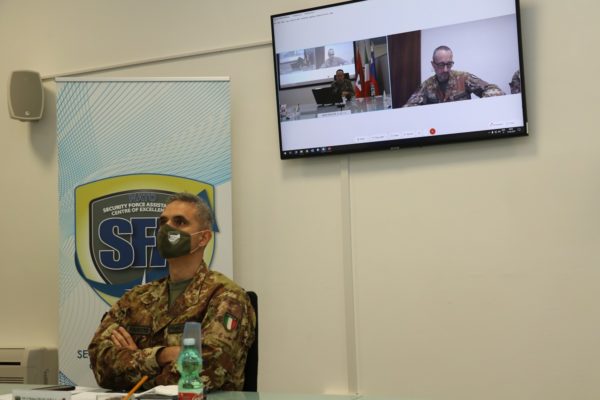 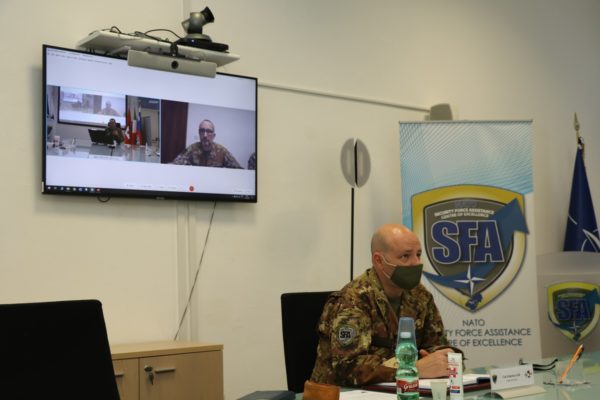 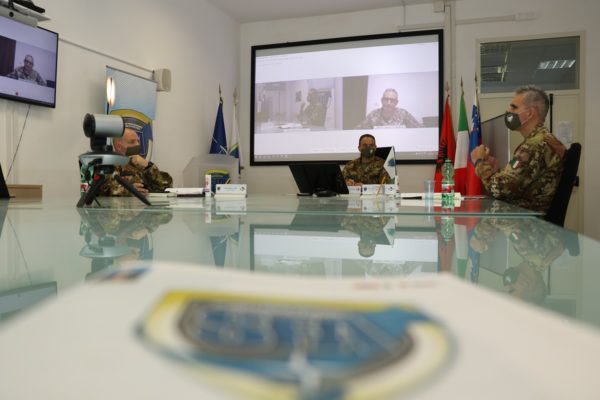 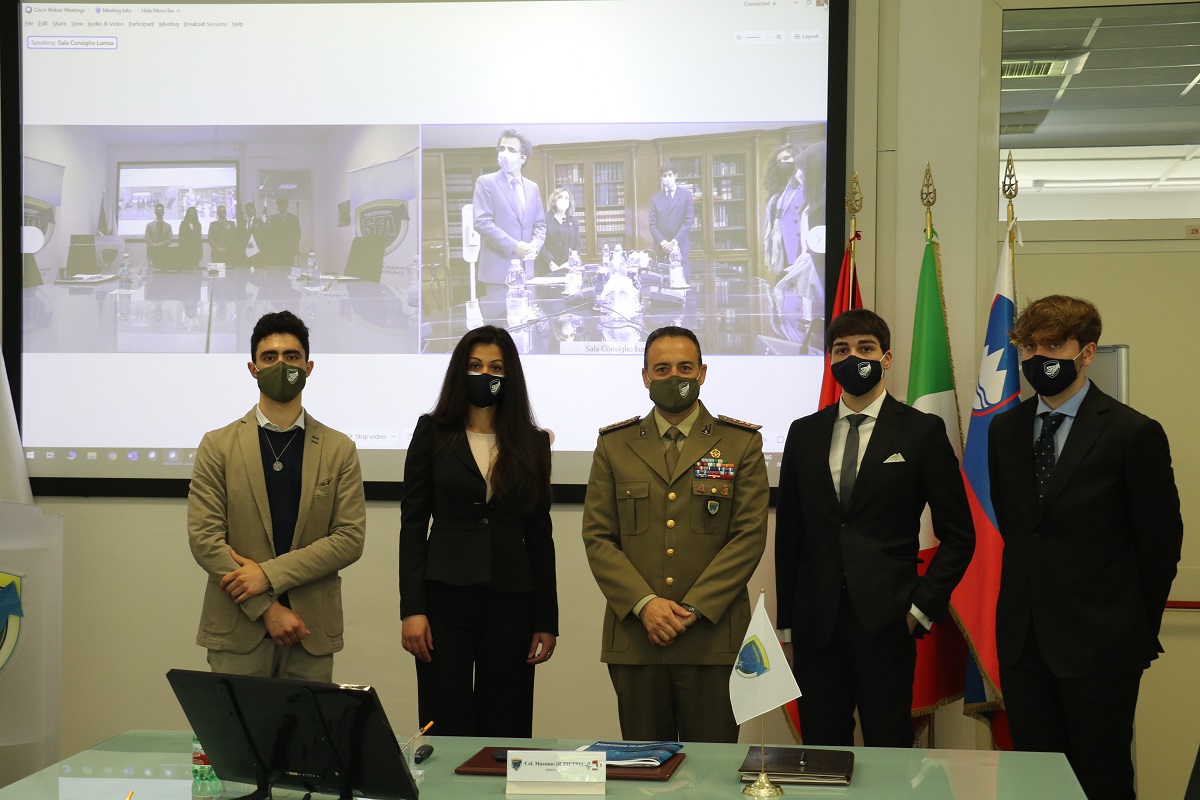